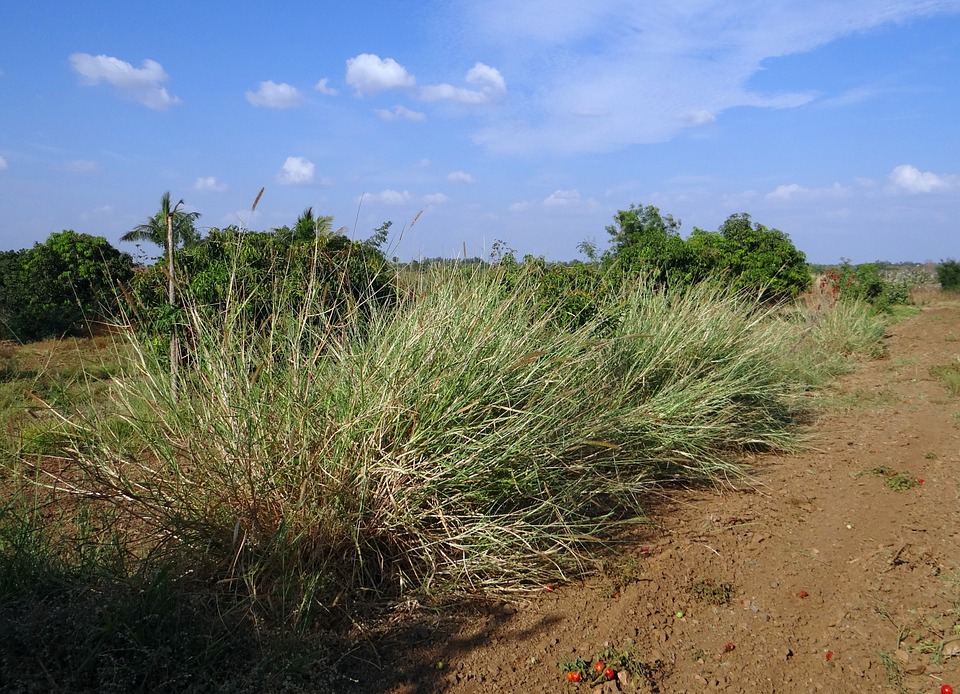 Would you believe that a new foliar fertilizer formulation can accelerate the growth of Pakchong 1, also popularly called Super Napier, up to 15 feet tall in just 70 days from planting? And the amazing part is that the yield can be more than a thousand tons of herbage per hectare in just one cutting.

The new liquid foliar fertilizer, called VB Tall, is a formulation of Alfonso G. Puyat, who has been doing a lot of research on plant growth accelerators. Earlier, he invented the Power Grower Combo and the Heavy Weight Tandem, which have become popular withfarmers because of their efficacy in accelerating the growth of various crops that also results in much higher yields.

Rodrigo B. España, an accredited researcher of the Fertilizer and Pesticide Authority (FPA), conducted research on the efficacy of VB Tall on Super Napier at his research station in Brgy. San Jose, General Santos City. The study was conducted from January 12 to March 21, 2016.

Robust growth of Pakchong 1 at the Alaminos Goat Farm of Rene Almeda. It is the same variety being studied in research by Rodrigo España using VB Tall foliar fertilizer, which resulted in an amazing yield.

In all the three treatments with VB Tall, the liquid fertilizer was sprayed only once, on January 28, when the leaves were about 10 inches long.

Aside from growing fast, the plants treated with VB Tall produced many more tillers than those that were not sprayed. The plants that received the full recommended rate of VB Tall and chemical fertilizer produced 845,547.10 tillers compared to only 155,554 for the unfertilized treatment.

Pakchong 1 is a very nutritious forage crop that can be fed to cattle, carabaos, and other livestock. It means that even a few hectares of growing area can already support a big number of cattle for fattening or for breeding, raised in confinement and supplied with forage on a cut-and-carry system. The leaves and stalks can be chopped before feeding. The grass can also be made into silage to be stored for future feeding.

When mature,
Super Napier develops a woody
stem which can be used for fuel.

Pakchong can also be harvested and dried for use as industrial fuel. When allowed to mature, Pakchong 1 develops woody stems that are good for fuel. Cement factories as well as other companies that require big volumes of fuel can make use of Pakchong 1. In fact, we know of someone who is looking for a big area for growing the fast growing grass, which he intends to sell to cement factories.

The research trial was conducted for two reasons. The first was to test the efficacy of the product. The research was also commissioned for the purpose of eventually licensing the commercial production of the same. Another big possibility is that VB Tall could also be effective in accelerating the growth of sugarcane. If it proves to be effective at that, then the sugar industry can benefit a lot from the new product.

Tomatoes Can Turn Caterpillars Against Each Other