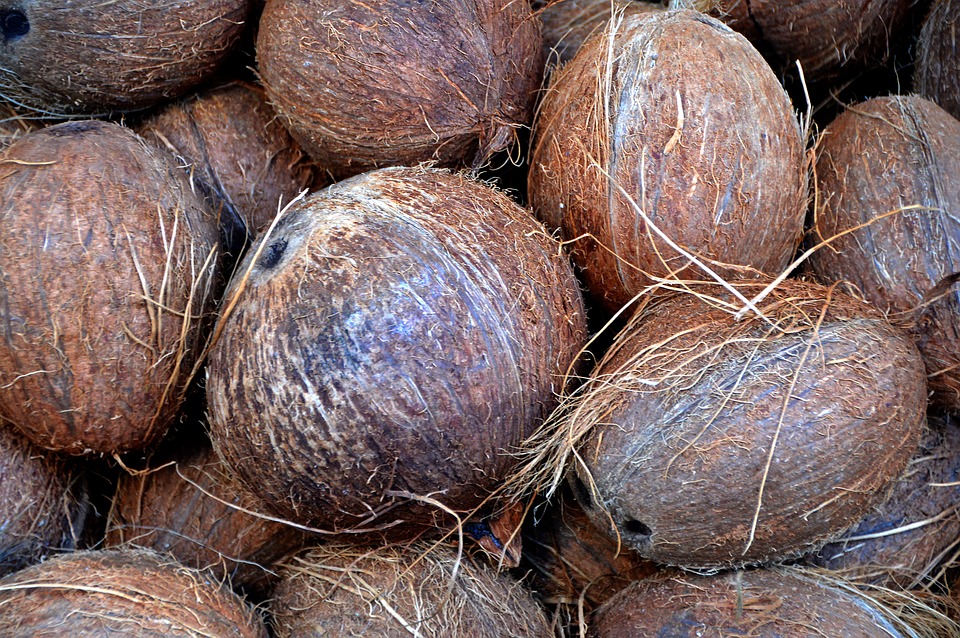 The coconut sap sugar or cocosugar industry is now considered a “sunrise industry” and is expected to be the new superstar product in the export sector as there has been a continuing increase in domestic and export demand for it.

Coconut sap sugar or cocosugar is now being marketed locally and in other countries.

The increase in demand for cocosugar can be attributed to the growing awareness and preference for healthy product options among consumers locally and abroad, increasing consumer preferences for high quality and traceable products, and the high prevalence of diabetes. Cocosugar has a low glycemic index (GI) compared with other natural sweeteners that are sugarcane-based.Experts said that low GI products can help control diabetes mellitus, reduce bad cholesterol, and maintain weight.

The industry also serves as a job-generating enterprise which can provide an immediate source of income for the members of rural communities, and presents promising business opportunities for farmers and small to medium enterprises (SMEs).Noting its importance, the 2016 National Symposium on Agriculture and Aquatic Resources Research and Development (NSAARRD) named cocosugar the winner in the development category.

Initiated by the Philippine Council for Agriculture, Aquatic and Natural Resources Research and Development of the Department of Science and Technology (PCAARRD-DOST), NSAARRD recognizes the outstanding contributions of individuals and institutions in improving the state of agri-aqua research and development in the country. The 2016 NSAARRD was one of the highlights of the recently concluded celebration of National Science and Technology Week (NSTW), which was held at the PCAARRD-DOST Complex in Los Baños, Laguna.

In an effort to meet the increasing demand for cocosugar, coconut farmers in the province of Davao del Surwere equipped with science and technology (S&T) applications for increasing coco sap production, processing, and marketing cocosugar in the local and international markets.

Farmers in Davao del Sur were also tapped in the rehabilitation of coconut trees using salt and vermicast.

The S&T application was implemented through a Communitybased Farm (STCBF) project.The PCAARRD-funded project is titled, “STCBF on Coco Sap Production and TechnoMart Projects: Propelling the Cocosugar Industry Development in Davao del Sur” was implemented by the Southern Philippines Agri-Business and Marine and Aquatic School of Technology (SPAMAST).

For the project to become sustainable, a total of 1,096 coconut trees were rehabilitated using vermicast and salt.

On the marketing side, the product was promoted in at least 19 different trade fairs and exhibits wherein promotional materials and product brochures were distributed.Promotion of the product was also conducted in various television and radio programs.

At present, cocosugar products are distributed in the United States, Australia, Germany, and the United Kingdom.

A guide to composting

Pastured eggs as an alternative to free range production