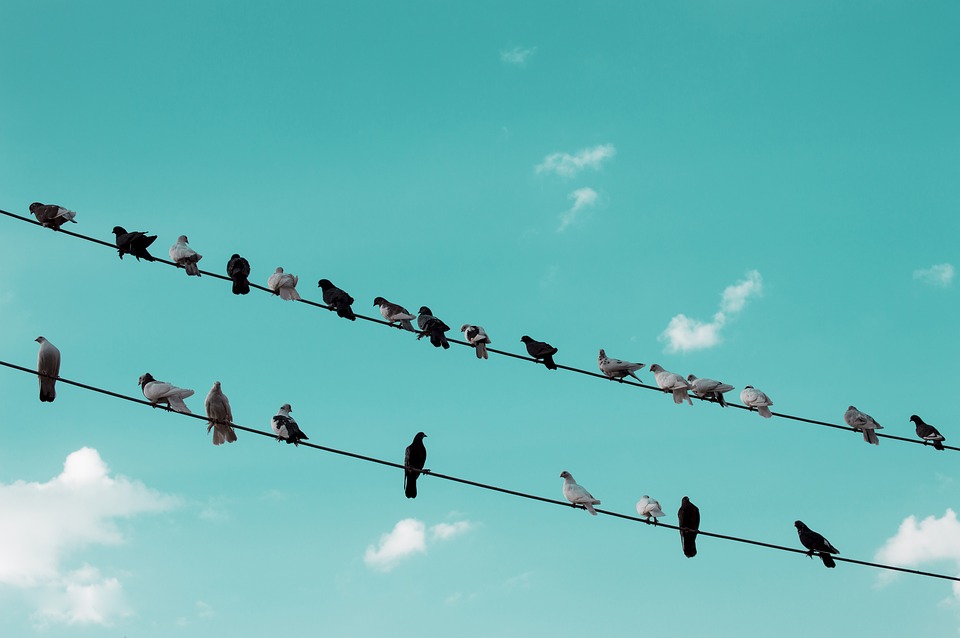 The pigeon (Columba livia) is the oldest domesticated bird in the world, with its domestication dating back to 220 AD.Its keen homing instinct or ability “to return home after travelling great distances” is because of the “magnetic fluid behind its ears and nose that guides it through the Earth’s magnetic fields.”

While homing pigeons were used in the past for carrying messages in containers attached to their legs as “Pigeon Post,” the sport of pigeon racing came about in Belgium in the mid-19th century. In the race, the bird that clocks the fastest time over a given distance gets the prize.The sport is not only popular in Europe and the United States but also in Africa, South America, Australia, and Asia with thousands of fanciers.

In pigeon racing, the competing birds have leg bands to identify their owners and electronic chips (RFID) to record their times of arrival at their “lofts” (homes) from where they were released; this can be 100 to 1,000 kilometers away.A “One-Loft” system allows for the selection of the best pigeon racers without bias by rearing the squabs of the competing birds in a common loft and releasing them at a given place when they are ready.

Pigeon racers in their “loft”.

While racing pigeons weighing over half a kilo each have a lifespan of about 10 years, they only compete in races for 3-5 years starting at six months of age or older.They can fly at an average speed of 60 kilometers per hour on a calm day and “in excess of 130 km/hr with a tail wind.”

There are 75 pigeon racing clubs registered with the Securities and Exchange Commission of the Philippines. According to Quezon City Pigeon Club president Fernan Onesa, the sport is not only a productive hobby but also “…promotes sportsmanship among competitors and generates income for the poor who raise the birds.” He was the winner of a pigeon race from Aparri in Cagayan to Quezon City with a prize of R225,000. In the market, the price of a pigeon racer can range from thousands to millions of pesos.

A local company that is in the business of making available “champion bloodlines of racing homers and flying tipplers from all over the world at very economical and affordable prices” is Bio Research in Sucat, Paranaque, Metro Manila. It has the only Pigeon Germplasm Bank in the country with over 4,000 of the “world’s best purebred lines.”

How planting okra turned this former baker into a successful farmer