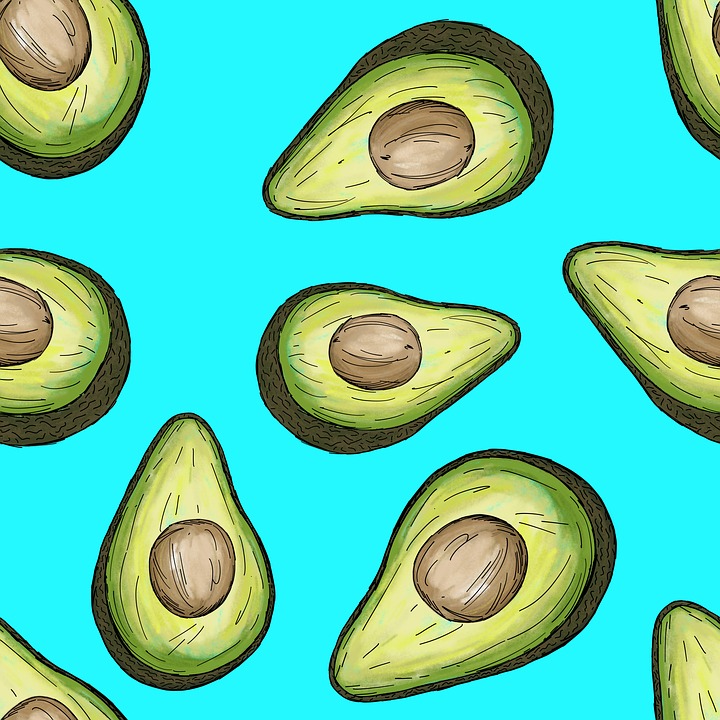 Avocados have been popular lately, especially among the youth and health-conscious people. While the demand for the fruit is increasing, its price also increases with it. But two teens used this to their advantage.

Jackson Boardman and Riley Harm are classmates who are already earning their own money because of the avocado orchards they planted around Boardman’s family farm in southern Queensland.

Boardman grew up loving the fruit and since its recent popularity, when he started saving money for a car, he figured that the avocado could help him reach his goal.

He and Harm cultivated the orchard around his family’s farm and soon, their small, monthly trips to markets turned weekly.

While it was not an easy venture, Harm and Boardman are willing to learn from their experiences as well as to study the economy to better understand their market.

Both boys have already bought cars and put some money away for college.

What a way to put their money where their mouth is.