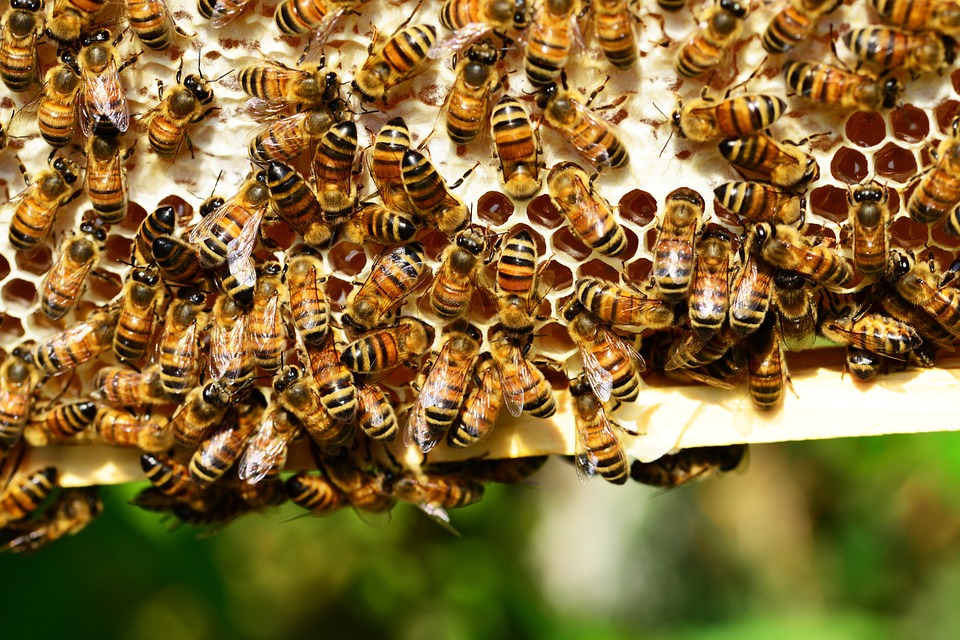 There are different chemicals that can be found in a regular pesticide. While some prove to be beneficial, others can cause harm to those exposed to it.

A study published in the journal called Science said discovered that bees exposed to an insecticide called imidacloprid exhibit unusual behavior. These bees will stop caring for their larvae and instead stay at the edge of the nest.

James Crall, the study’s lead author and Harvard University biologist, found out that this behavior was more likely to occur during the night.

In order to get information on their study, Crall and his team filmed the behavior of 12 colonies bumblebees in their lab, each for five minutes, 12 times a day for two weeks. The recorded behavior of the bees will result to a lower larval survival and slow colony growth.

While the study was conducted on bumblebees, Andrew Barron of Macquarie University said that there might be a possibility that other bee species will also manifest the same results because in terms of neurobiology and brain structure of bees, they are all quite similar.

Imidacloprid belongs to a class of insecticides known as neonicotinoids. These insecticides are chemically similar to nicotine which interfere with an insect’s nervous system.

Farming Knowledge in a Site