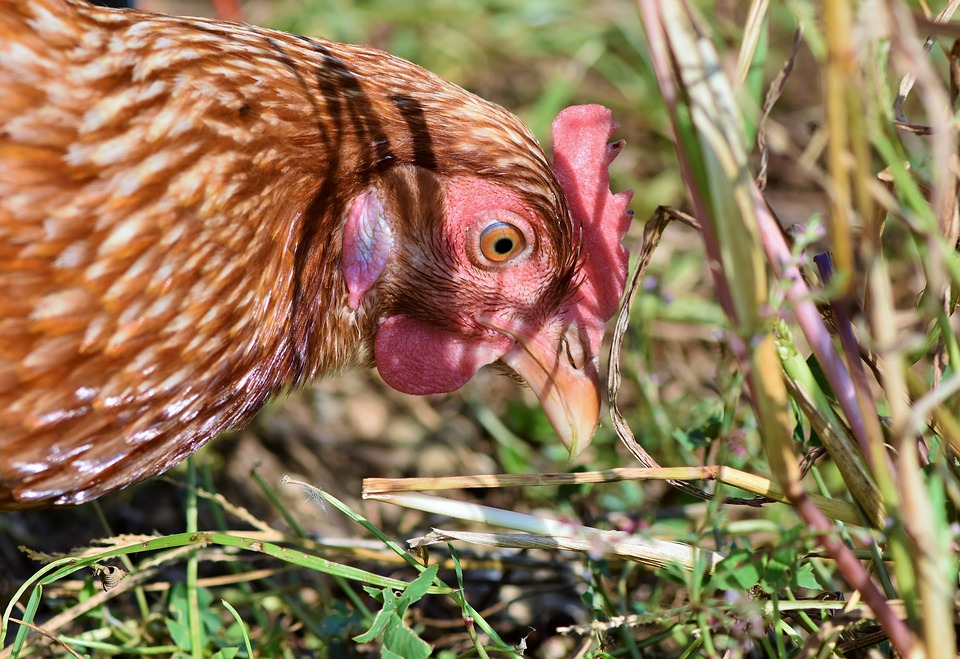 Due to its unique taste, native chicken meat is preferred by local consumers over the meat of commercial broilers.

On the production side, native chickens are efficient converters of locally-available feed resources.

Free-range native chickens can survive even with minimal management but supplemental feeding is still needed to sustain its production.

But while native chickens can survive even with minimal management, supplemental feeding is still needed.The availability of these resources is affected by season, flock size, and the number of households in rearing areas, among many others.

To offset the problem faced by the local industry, the Central Philippine University (CPU) College of Agriculture and Resources and Environmental Sciences (CARES) developed a chemical-free supplemental feed for free-range native chickens. This is one of the components of the research program entitled“Development of Sustainable Production System for the Darag Chicken (Gallus gallus domesticus) in Western Visayas.”

Citing its importance, the Philippine Council for Agriculture, Aquatic and Natural Resources Research and Development of the Department of Science and Technology (PCAARRD-DOST) funded the project.

Studies were conducted to fully understand the need for the development of affordable, chemical-free supplemental feeds for free-range native chickens. These supplemental feeds are scientifically formulated to provide the nutrient requirements of native chicken. It is free from chemicals but has added natural feed stuff that are natural antioxidants and have anti-bacterial properties.

The premixes can be used to replace the synthetic chemicals in compounding the supplemental feeds for free-range native chickens.

Breeder stocks fed with the supplemental feed had an average hen-day of 24.82 percent, of which 85.60 percent of the laid eggs were viable for incubation with 18.74 percent to 83.71 percent hatchability.

The package of technologies for community-based feed milling was adopted and has benefited thousands of farmers and raisers in the provinces of Antique, Capiz, and Iloilo.

Considering the importance of the product, the chemical-free supplemental feed became one of the finalists in the development category of the 2016 National Symposium on Agriculture and Aquatic Resources Research and Development (NSAARRD).

Initiated by the PCAARRD-DOST, NSAARRD recognizes the outstanding contributions of individuals and institutions in improving the state of agri-aqua research and development in the country.

Is the World Ready for Electric Food?