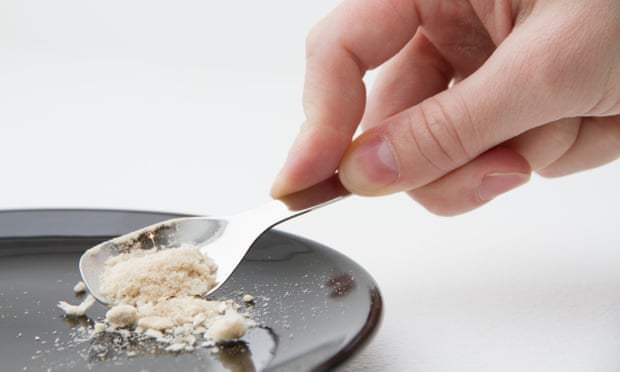 Electric food sounds like a sci-fi diet. It basically means growing food without the aid of plants or animals. A group of Finnish researchers has been producing food using hydrogen-oxidizing bacteria, electricity from solar panels, a small amount of water, carbon dioxide, nitrogen, and trace quantities of other minerals like calcium, sodium, potassium, and zinc.

They use electricity from solar panels to electrolyze water and produce hydrogen to feed the bacteria that turns it back into water. Unlike other forms of microbial protein, it requires no carbohydrate feedstock, or put simply, no plants.

As a result, the food they produced is 50% to 60% protein, with the rest counted as carbohydrate and fat.

The compound produced from air, water, and electricity is most likely to be used as a bulk ingredient in processed foods.

The researchers have started a company called Solar Foods. It seeks to open its first factory in 2021. According to them, 20,000 times less land is needed for their factories than is needed for producing the same amount of food by growing soya.

A Company Raises the Bar in the Local Meat Industry