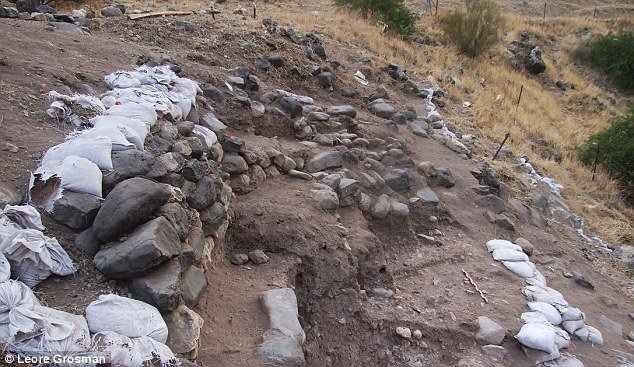 In the Paleolithic to the Neolithic era, the earliest humans were thought to have survived through a hunter-gatherer lifestyle.

But archeologists found evidence that there may have been a shift in the way our ancestors lived. Aside from being hunter-gatherers, they added an easier and more sustainable means to get food–through farming.

In the remains of a village, which belongs to a prehistoric community called Natufian, located on the eastern shore of the Galilee Sea, archeologists discovered evidence that the people there lived as farmers during the latter part of their existence.

The archeologists from the Hebrew University in Jerusalem found artifacts such as jewellery, stone blades, and stone sickles which they assumed were used to cut crops.

According to these archeologists and anthropologists, it might have been climate change which pushed a part of the Natufian community to lead nomadic lives, while others remained in the area to form the first farming community where they even experimented with crops.

The Natufians changed the course of living by ushering humanity into a new era of agriculture that is benefiting us until today.

Small in Size but Packed with Power