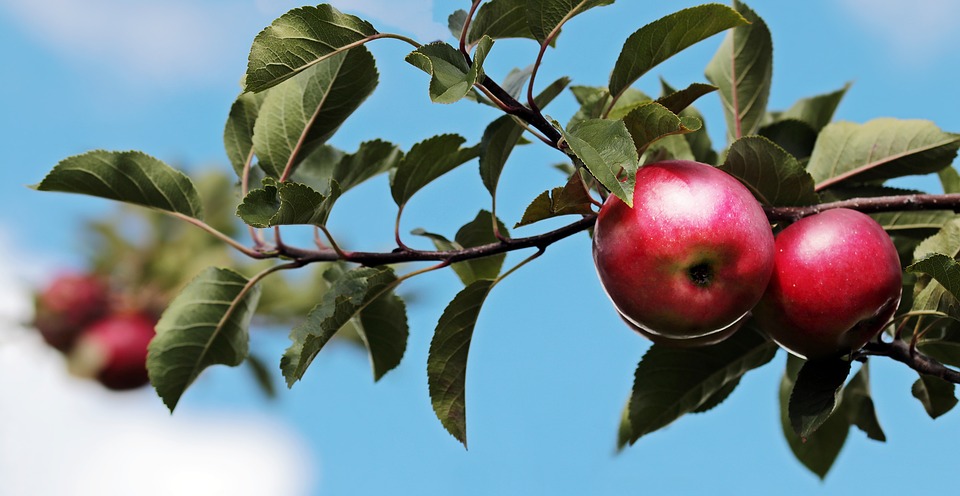 About 200 years ago, the Catskill region was one of the top cider-making areas in the United States. More than 14,000 varieties of apples were identified to be growing in the Northeast. But by the mid-20th century, there was a decrease in those numbers.

In 2008, Andy Crown Brennan and his wife, Polly Giragosian, bought land and an old farmhouse in Sullivan County in the Catskills with the intention of planting an orchard.

They planted neat rows of the commonly used dwarfing rootstocks which keep orchard trees short and easy to pick. The couple grafted their preferred apple varieties, including New York heirlooms, English apples, and French cider apples, chosen for their high acidity and tannins.

But the soil in the area wasn’t fit to grow an orchard. As a result, the couple’s plan failed.

But Brennan didn’t back down easily. During one of his hikes around the area, he discovered that Sullivan County was full of apple trees. He then started foraging these apples to make a series of ciders called Homestead Locational Ciders, produced at Brennan’s Aaron Burr Cidery.

Each of the 300 trees planted from their original effort has been grafted over to the sort of wild apples he foraged. Brennan did a larger attempt by strewing around 100,000 seeds over the ridge in hopes of turning it into an apple hillside.

He believes that these seeds will produce a somewhat tannic, tart apples that were used to make great cider.

Like wine, the taste of apple cider reflects its region as well as the time and effort it took for it to taste the way it does.