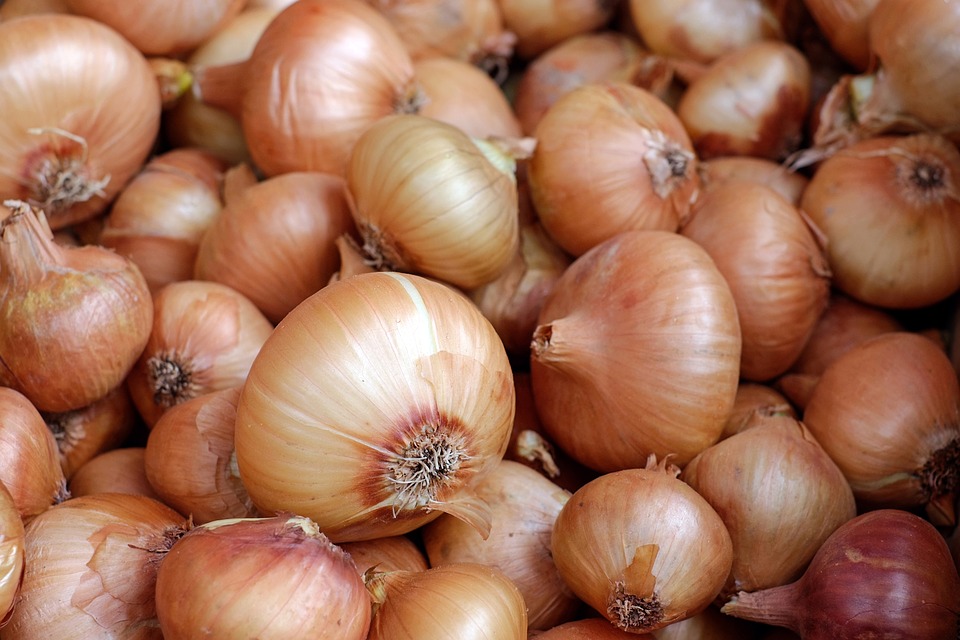 Did you know that onions were once so valuable they could be used to pay for things?

Although we don’t know the exact year humans started to cultivate and use onions, the bulbous plant has been around as early as the Bronze Age. It is speculated that onions were one of the earliest vegetables cultivated.

Onions were also valued for their different health benefits, which the Greek and Roman athletes used to their advantage, as the bulbs are easy to transport and slow to degrade.

Other than being used as a remedy for toothache and other ailments, Ancient Greek athletes consumed onions so they could acquire its health benefits, which helped them stay in competing shape. Romans on the other hand, rubbed onions on the body of their gladiators in order to help firm up their muscles.

It even became more valuable during the Middle Ages. People used them as a payment for their rent and even as a gift for different occasions such as a birthday or a wedding.

The next time you enjoy a meal with onions, remember that the vegetable has been around for so long and has increased in value both in agricultural and culinary worlds.

Understanding the Law of the Waters, Part 1

The Potential in Raising Native Pigs