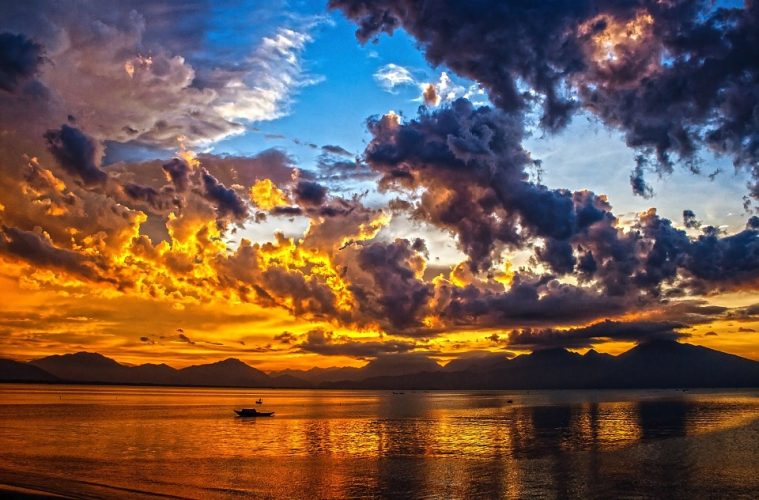 Understanding the Law of the Waters, Part 1

Fish has become a staple in the Filipino diet because of the supply that can be harvested from the vast waters that surround the country. And like most natural resources, it should be preserved and developed for the benefit of the population.

Back in 1998, Republic Act no. 8550, widely known as “The Philippine Fisheries Code of 1998,” was passed. Its main purpose is to allot resources for the development, management, and conservation of fisheries and other aquatic resources of the country.

This law was crafted to limit access of the fishery and other marine resources to the exclusive use of Filipinos. It also ensures the development as well as the preservation of sea and those that dwell within it.

RA 8550 protects the rights of fisherfolk and gives them access to the municipal waters.

RA 8550 was also created to protect the rights of fisherfolk such as their advantage in the country’s municipal waters where they can exercise the Maximum Sustainable Yield, the maximum level where a natural resource can be routinely exploited without long-term depletion.

But with the abundance of aquatic resources, there is also room for exploitation of these assets.

Such abusive practices involve fishing using harmful chemicals or dynamite, and bottom trawling which is usually exercised by commercial fishers since they disrupt the seafloor to catch fish.

To prevent these atrocities, Republic Act no. 10654 was ratified in 2014 to amend the preceding Fisheries Code of 1998. RA 10654 was created to prevent illegal fishing and enact penalties accordingly.

With the goal of combating illegal fishing within the country, there are several salient features of the amendment to help strengthen the code.

These features include the following:

The Scope of the Code and its Amendments

Like all laws, they have a jurisdiction on where they can take effect. The Philippine Fisheries Code of 2018, along with the amendments from RA 10654, are applicable in the following:

The amendments have already taken effect since March 23, 2015 after it was published in a newspaper of general circulation.

Government bodies such as regular courts, Court of Appeals, the Supreme Court, Bureau of Fisheries and Aquatic Resources (BFAR) Adjudication Committee, and the Office of the Ombudsman have authority to exact penalties to violations committed against the amendment.

All in all, RA 10654 was created to monitor the municipal waters, the number of vessels allowed to operate in them, and the prohibited acts along with its penalties should they be violated.

But what are municipal waters and how can we know if a body of water is considered as one? The second part of this article will explain all you need to know about those areas as well as the people who have authority over such.