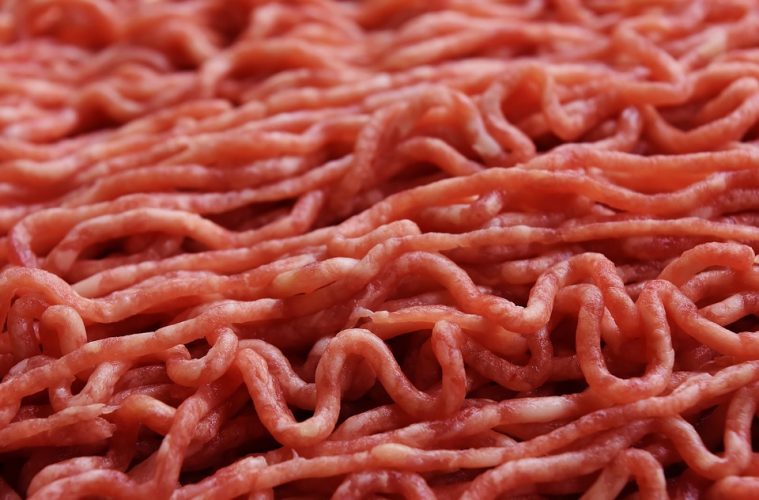 According to new research, increasing the tax for red meat would save many lives as well as raise billions to pay for healthcare. It discovered that the cost of processed meat like bacon and sausages would double if the harm they cause to people’s health was considered.

Governments all over the world have already taxed harmful products with the goal of reducing their consumption. Products included in the taxation are sugar, alcohol, and tobacco. With the increasing evidence of the health and environmental damage from red meat, some experts now believe that a “sin tax” on beef, lamb, and pork will be inevitable in the longer term.

But in rich countries, red meat consumption surpasses the recommended amount, and is also linked caused to heart disease, stroke, and even diabetes.

The new research studied the level of tax needed to reflect the healthcare costs that will pile up when people consume red meat. It discovered a 20% tax on unprocessed red meat and a 110% tax on more harmful processed products.

As a result, the higher prices is predicted to cut meat consumption by two portions a week. This would lead to a $41 billion saving in annual healthcare costs.

The new research is published in the journal Plos One. It uses a standard economic approach called “optimal taxation” to calculate the tax rates by using the healthcare costs incurred by going beyond the proper amount of red meat consumption to the set the tax rate, rather than the total healthcare costs accumulated by all the read meat people eat.