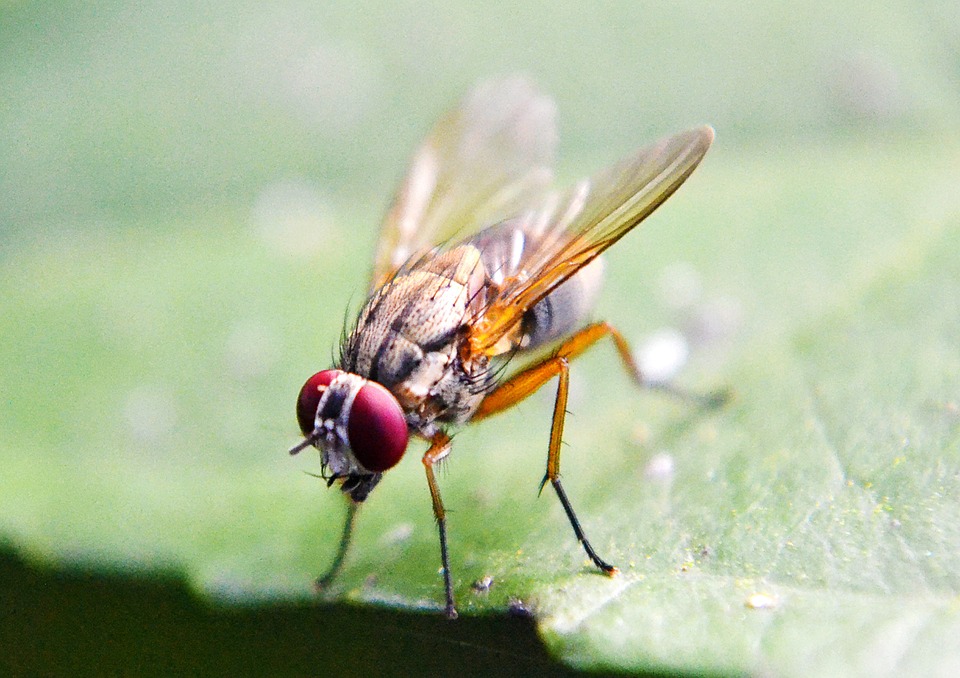 When you have food out in the open, you’ll probably have fruit flies buzzing around as well. Researchers have found a quick way to trap these pesky pests in one place so you can release them far away later.

Here’s what you have to do:

The vinegar inside the jar will lure them inside the trap while the funnel lets them in without any chances of them getting out. Just remember to replace the vinegar every two days.

Fruit flies are originally an African species that gradually spread across the globe. They are called a “cosmopolitan” species because they are found wherever people are.

Three Farmers and Their Dragons