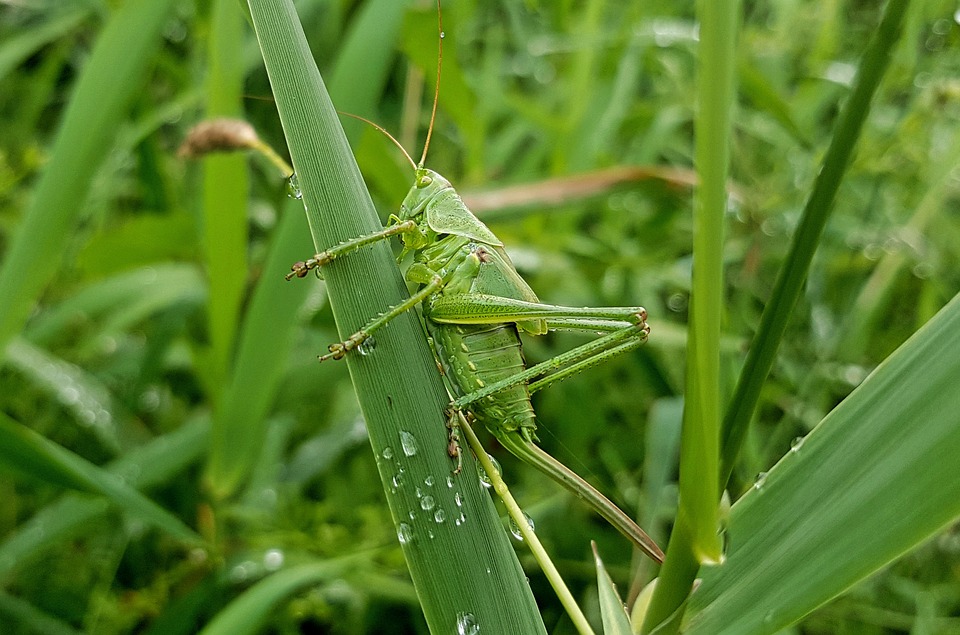 Just when we thought it couldn’t get any worse, a new study show that there’s another risk that might be brought about by climate change. The study suggests that the heat is increasing insect metabolism, making them an even bigger threat to agriculture. This could mean serious consequences for global food supplies.

Using a computer model, researchers from different universities in the United States projected a global crop yield based on several various warming scenarios.

These models focused on crop yield in relation to pest destruction and displayed the amount of crops lost globally each year due to bugs will increase by 10 to 25 percent based on the degree of global surface warming.

Another role that will play out in the insects’ behaviors are there location. Bugs found near the equator are already built to handle high temperatures, making them less susceptible to the warming threat.

However, Josh Tewksbury the study’s co-author and an ecologist from the University of Colorado said that bugs found in more temperate environments will be most affected by the rising heat, which poses a threat to crops in northern parts of Europe, North America, and Asia.