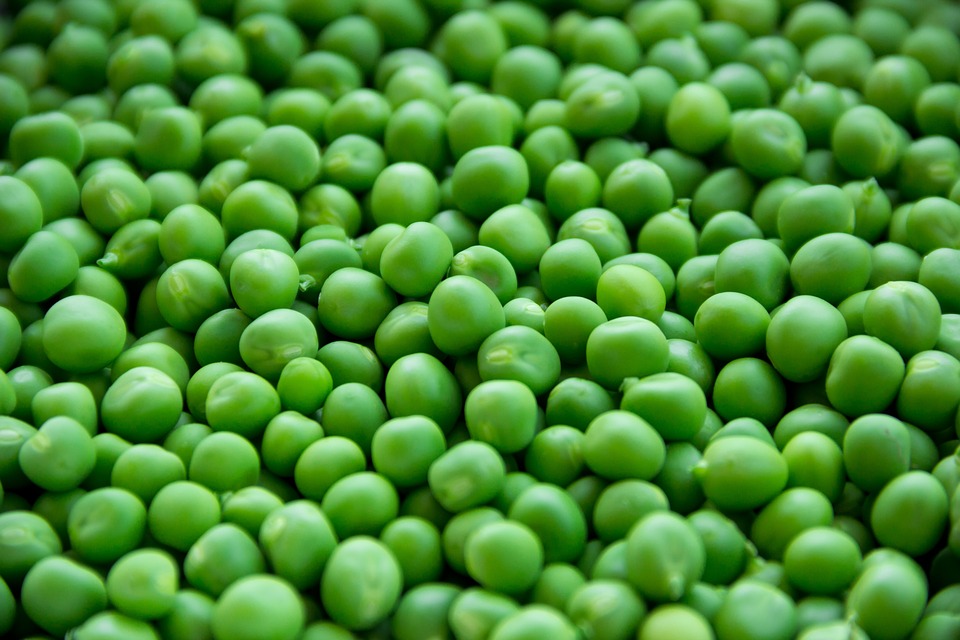 The Philippine Culinary Heritage Movement (PCHM) presented The Philippines on a Plate, a one-day conference and tasting workshop that brought together farmers, chefs, and food advocates and historians.

The chefs, farmers, and food advocates behind The Philippines on a Plate.

PCHM is an organization dedicated to ‘uphold Filipino food as part of the cultural identity, dignity, and pride.’

The first part of the event focused on presentations meant to spark discussions on how to encourage Filipinos to eat more indigenous produce and livestock, and to value local and heirloom dishes.

Sometimes, it’s easy to forget the link between agriculture and food. There is a disconnect between what is frown in the field and what appears on the plate. Some once-common indigenous fruits and vegetables have disappeared from markets, replaced by harder-to-grow, but more fashionable varieties. The same goes for traditional dishes—those that can only be found in a certain town, or would not be complete without a specific ingredient from the area.

Preserving local ingredients, recipes, and culinary cultures and traditions is important. It’s one of the most dynamic (and definitely the tastiest) ways to connect to our past, as well as a chronicle of our journey as a people and as a nation. This was put into practice during the second half of the conference, which featured a five-course Filipino meal prepared by four different chefs using produce and livestock from different local farms.

These are but some of the more well-known chefs, farms, and brands who continually highlight Filipino ingredients and dishes. Imagine if every farmer and local dish in the Philippines were celebrated? It would be a win for everyone. Farmers make money, chefs cook with quality ingredients, and everyone gets to eat good food.

PCHM President and Slow Food Youth Network Philippines member Jam Melchor hopes that the conference can jumpstart initiatives to help conserve Filipino food culture, and that it brings awareness to Filipinos about how important food is to culture.

The event also brought home the importance of agriculture because without farming, there would be no food. It’s something many people—sometimes even farmers and chefs—forget, but a truth that everyone who eats would do well to remember.

Three Farmers and Their Dragons