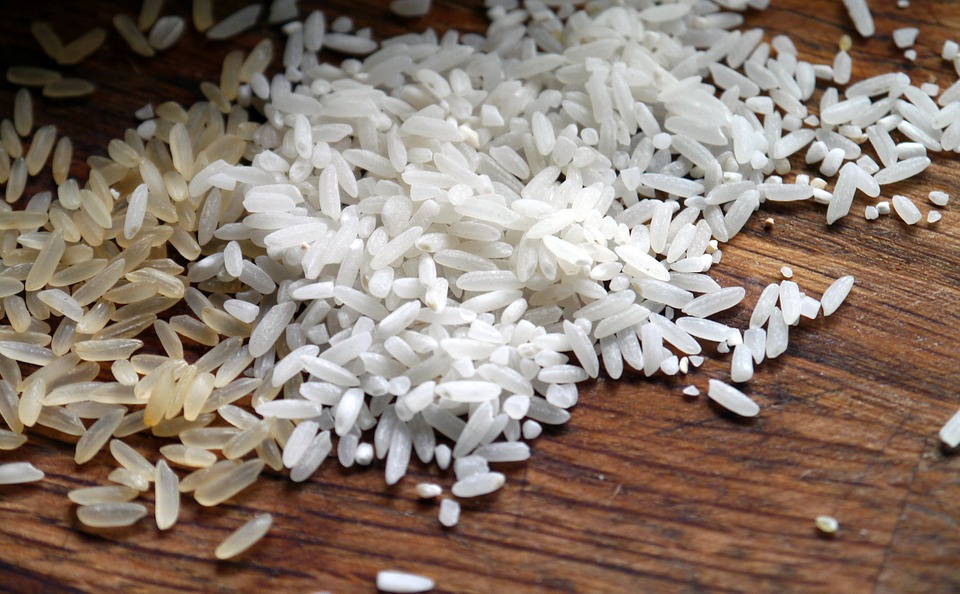 The usual talk about rice these days centers on hybrid rice. This is because the perception is that hybrids are high yielding while the ordinary inbred or open-pollinated varieties (OPV) are very low yielding.

RC222 has long grains with good eating quality. It is also high yielding, giving 6.8 tons per hectare during the wet season and 5.8 tons during the dry season.

That’s not surprising because there are reports of some hybrid rice farmers who are getting as high as 200 cavans per hectare (ha). On the other hand, many OPVs may be giving only 70 to 80 cavans/ha.

This is a high yielding inbred or OPV rice variety.

A private agricultural researcher, Alfonso G. Puyat, urges that farmers, especially those who cannot afford the high cost of hybrid seeds, might as well plant the improved OPVs for a number of good reasons. One reason is that the seeds of inbreds cost only P30 per kilo compared to P300 per kilo for the hybrid seeds.

By the way, Puyat, who has done a lot of research on rice in his private capacity, says that if all our rice farms could be made to yield 100 cavans per hectare, the production could be enough to feed the present population of the country. And a cheaper way to achieve that is to plant the improved inbred varieties.

Another high-yielding inbred or OPV rice variety that can be grown both in the dry and wet seasons with high yield.

The seed producers can produce enough certified seeds of inbred rice for planting. One hectare could yield five tons of inbred seeds. On the other hand, one hectare could only produce one ton of hybrid seeds because it is much more difficult to produce the seeds of hybrid rice. Last year, the eight hybrid seed companies produced only 94,000 18-kg bags enough to plant 95,000 hectares. Hybrid seeds had to be imported to meet the requirements of the farmers.

Big Companies Work to Help Reduce Plastic in the Ocean