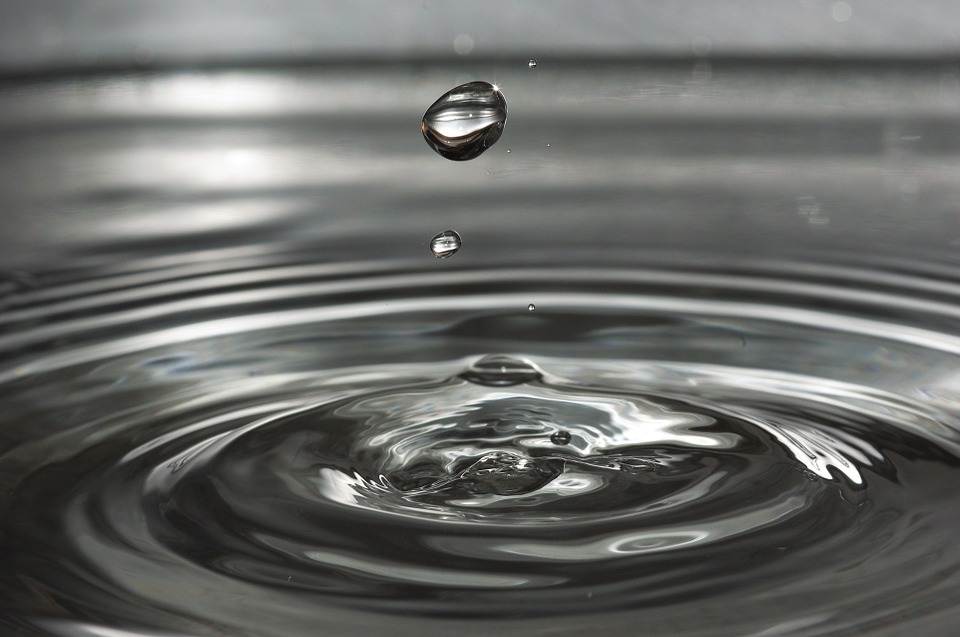 Since 1994, Water Abundance XPrize has designed and launched different awards that recognize abundance in several fields such as space, oceans, learning, health, and more. Recently, a new device bagged the Xprize because of its ability to pull drinking water out of thin air.

Launched in 2016, the competition has been asking designers to come up with a device that could extract a minimum of 2,000 liters of water a day from the atmosphere to meet the daily needs of around 100 people. It must also use clean energy and cost no more than two cents a liter.

The design came from the Skysource/Skywater Alliance and is called the WEDEW (“wood-to-energy deployed water”). It was created by combining two existing systems. One is from a device called Skywater, a large box that copies the way clouds are formed.

Skywater takes in warm air which then hits cold air and forms droplets of condensation that can be used as pure drinking water. The water will then be stored in a tank inside a shipping container. This tank can be connected to a refill station or even a tap.

The process uses a large amount of electricity which is why designers matched it with the second system which is a low-cost source of energy–a biomass gassifier.

When a gassifier is filled with wood chips, coconut shells, or any form of biomass available, it vaporizes material through a process called pyrolysis. The system becomes hot and humid–turning into the suitable environment to run the air-to-water machine.

In addition, as the device generates power, it also produces biochar which is a charcoal that can be added to the soil for carbon storage to help plants grow.

The Skywater machine is already in use in several areas but its combination with the biomass power only exists because of the competition. The team plans to use the prize money to develop and deploy the new design worldwide in partnership with nonprofit organizations.