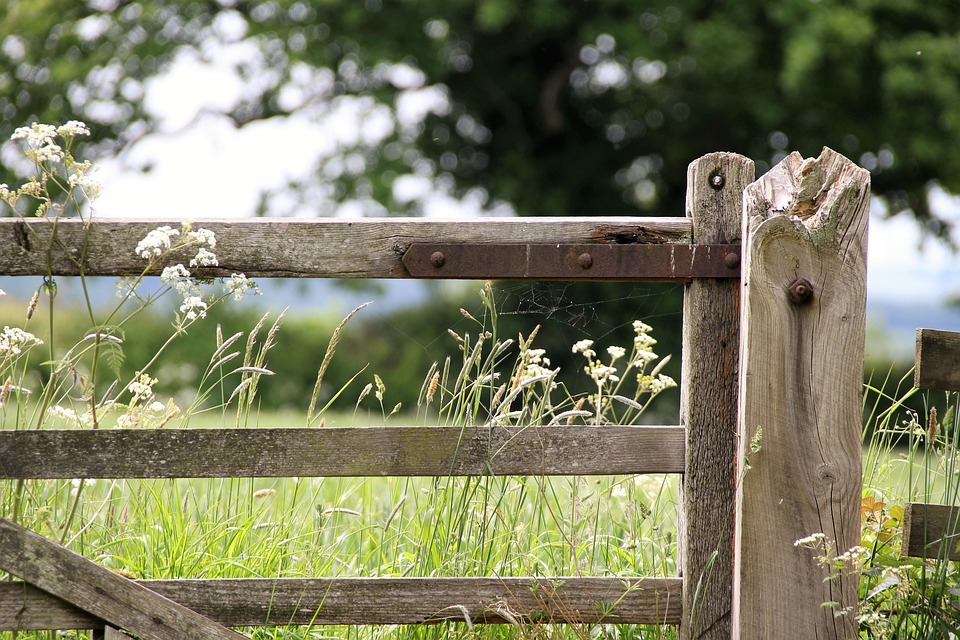 More than two years ago, we visited the Kahariam Farms and Realty at Barangay Adya, Lipa City, Batangas and reported on its “Vermi Kingdom” in this column (Agriculture Monthly, January 2014).

We were back at Kahariam recently with a team of UPLB agricultural engineers led by Dr. Ernie Lozada. Farm manager Edgardo Antonio and technician Mark Buhat guided and briefed us on the vermi developments at the “kingdom.”

Harvesting of vermicompost in the outdoor beds of Kahariam.

The major developments in the country’s largest vermicompost (VC) producing facility are the
outdoor production of VC instead of in greenhouses, and the integration of banana production with vermicomposting. There are 18 full-time field workers and 5 truck drivers employed for the vermi operation at Kahariam.

“We moved the vermicompost production from our greenhouses to the outdoors to give us more space,” Antonio said. “We found that the ANC (African night crawler) does well in the outdoor beds during the rainy season but we have to water the beds during the dry season to keep them from drying up.”

In the present setup, fresh horse manure from the more than 20 racehorse farms in the province are trucked in everyday and spread on the ground up to a depth of 0.28 meters on top of plastic sheets or a concrete floor to keep the substrate off the soil. The manure is allowed “to heat” (ferment) for two weeks before the ANC is stocked at 1-2 kilos per square meter. The VC and worms are harvested after three months.

Air-drying of the fresh VC (which can have 60-80% moisture levels) takes about a week during the dry season and two weeks during the wet season; this is done to bring down the moisture content to about 40%, when it can be sieved through a mechanically rotating trommel that separates the fine and coarse VC and the worms. The machine, which costs about P40,000, was designed by Antonio, who is an industrial engineer.

The fine VC—which is about 90% of the processed volume—is kept in open bags for further drying (up to 30% moisture) while the coarse VC is used for the organic vegetable farm of Kahariam, and the worms are restocked in the outdoor beds.

The integration of banana culture and vermicomposting at Kahariam. Note the overhead water sprinkler system for watering the vermi beds during the dry season.

With the outdoor method of vermicomposting, Kahariam has expanded its production area to 1.6 hectares; it now has the production capacity of 2,700 bags of “Vermicast” (its brand
name) at 50 kg/bag or 135 tons of VC per month (4.5 tons/day). Kahariam’s product is registered with the Department of Agriculture’s Fertilizer and Pesticide Authority as an organic soil conditioner and certified to be organic by the Organic Certification Center of the Philippines (OCCP).

“Our customer with the biggest order for ‘Vermicast’ is still the Department of Agriculture in Region IV-A, which uses it for promoting organic agriculture,” relates Antonio. “We also sell to
others at P410/bag (retail) and P350/bag (wholesale).”

In the integration of banana (lakatan variety) farming with vermicomposting, the banana suckers or tissue-cultured plantlets are planted at a spacing of five meters between vermi beds. The plants grow fast and produce large fruits with the leachate from the beds, according to Antonio. A full assessment of the integration, however, has still to be done.

The efficacy of “Vermicast” has been demonstrated in field trials conducted by Kahariam with farmer-cooperators.In one trial, the production of organic rice increased from 100 to 130 cavans/hectare with the application of 20 bags of VC.The tomato yield of Joselito Tibayan of Naic, Cavite increased by 20% with VC and extended the fruiting period of the plant by 3-5 months.

Understanding the Law of the Waters, Part 3