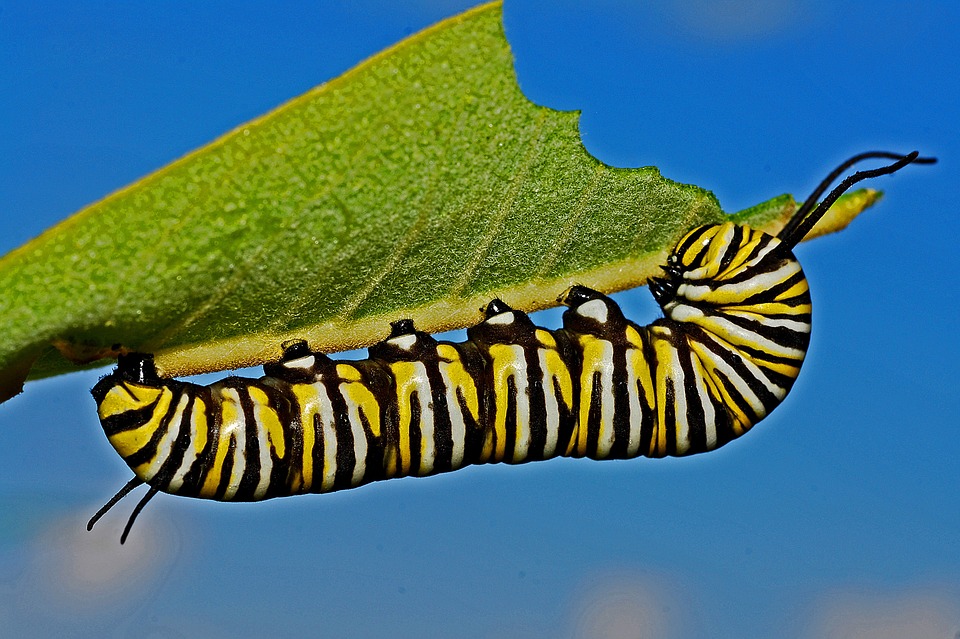 Insects are a big problem in agriculture because they are capable of destroying crops, or even your appetite when they appear in your salad right before you take a bite.

Spraying pesticide all over the produce could affect beneficial insects like bees and butterflies, not to mention humans, so scientists and farmers have been looking for other ways to keep harmful insects at bay for more than 50 years. Some of their strategies are considered organic while some are not; still, the goal is remains: to keep the crops free from pests without spraying any harmful chemicals.

One process that results in insect infertility is irradiation, or exposure to radiation.

It was in the early part of the 20th century when geneticist Hermann Muller began to zap bugs with x-rays. This is when he discovered the effects of radiation to the insects.

The process has since then been used to control common pests such as flies, moths, and mosquitoes in different farms, both organic and conventional.

But irradiation sometimes causes harmful effects to other insects. To counter this, some farmers manipulate the sex hormones or pheromones of pests. Synthetic pheromones attract and confuse the insects to lure them into traps to prevent them from mating.

Another way to control insect reproduction is by genetically-engineering the species. A company called Oxitec alters one gene from a certain type of insect to release an enhanced one that is not prone to producing offspring.

Each technique has its own pros and cons. Ultimately, they are all geared toward decreasing the population of threatening insects. At some point, these alterations will not only address agriculture problems, but also those concerning human health as well.

Sorjan Cropping System Can Be Adopted in the Philippines