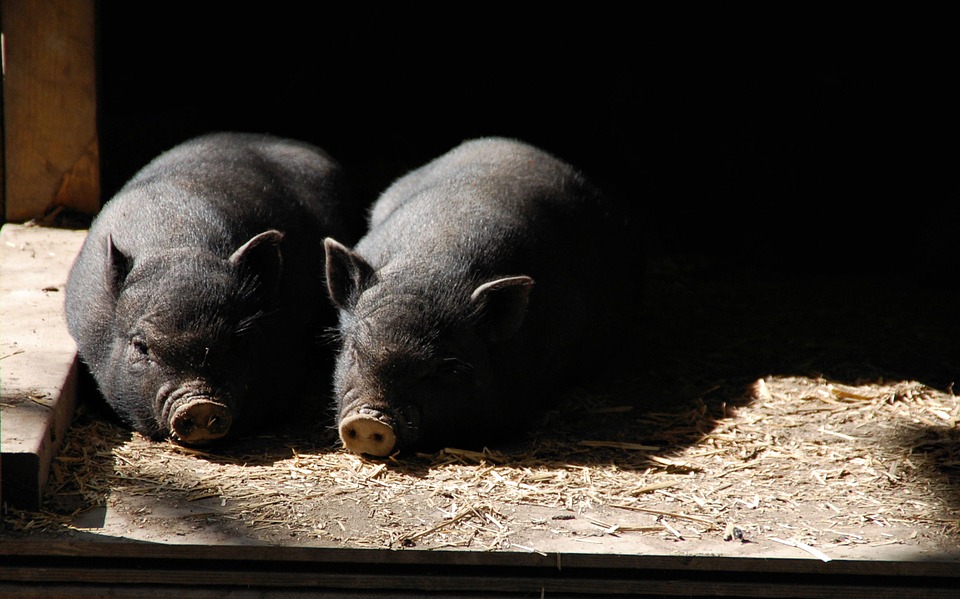 Pig raising is a profitable home venture if you have a backyard to spare in your home or in your farm. Pigs can be used for many different purposes—meat from the hog can be sold locally or on the market; pork meat can be processed into various preparations; or the animals can be sold live to those who are into the business of selling “lechon” or roasted pig.

In an effort to provide opportunities for those who want to venture into backyard pig raising, an urban farm school has tapped its available resources to create a program that promotes pig farming.

Senator Cynthia Villar says it is proven that livestock raising can provide a year-round source of income which could supplement the income of farmers. At the Villar SIPAG Urban Farm School, participants were trained on how to organically raise pigs from piglet to maturity.

In partnership with the Agricultural Training Institute (ATI) of the Region 4A office of the Department of Agriculture, the Villar Social Institute for Poverty Alleviation and Governance (SIPAG) conducted a training program on sustainable pig farming.

Initially, about 50 urban farmers coming from the cities of Parañaque, Las Piñas, and Muntinlupa, and from the provinces of Cavite, Laguna, and Rizal, were trained on how to organically raise pigs from piglets to maturity, said Senator Cynthia Villar, who is the director of Villar SIPAG.“It has been proven that livestock raising provides farmers a year-round source of income that supplements their income from farm harvest. We partnered with experts so that our farmers will be trained on pig farming.”

Villar noted that more than 65 percent of hog raisers are backyard hog farmers, and that many farmers go into hog raising or pig farming because it only requires a small amount of capital.

The training sessions were held every Tuesday for a period of 20 weeks at the seven-hectare Villar SIPAG Urban Farm School, which is located at the boundary of Las Piñas and Bacoor City. In the program, participants were also givenhands-on training regarding the sustainable way of preparing organic feeds for pigs.

Only last July, the Villar SIPAG opened another urban farm school in San Jose del Monte City, Bulacan to cater to the training needs of farmers from the different provinces of Central Luzon.