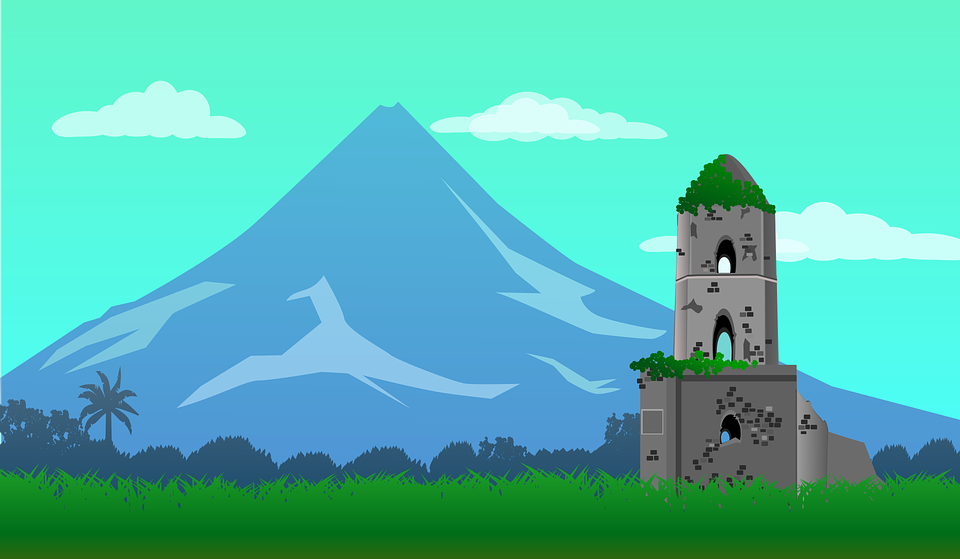 The Philippines lags behind–in a number of ways–compared to other member countries of ASEAN when it comes to agriculture. The facts and figures that tell us the reason for this were presented by Dr. William Dar during a round table discussion on the future of Philippine agriculture beyond the next six years. The event was convened last July 28 at the University
of the Philippines, Diliman by the StratSearch Foundation, headed by Dr. Clarita Carlos.

Dr. Dar was the agriculture secretary during the first year of the Estrada administration. He then became the most successful head of the International Crops Research Institute for the Semi-Arid Tropics (ICRISAT), which is based in India; he served for a record three terms. The Philippine oil palm industry is still very small compared to those of Malaysia, Thailand, and Indonesia, which export billions of dollars worth of palm oil each year. Coconut is the number one agri-export from the Philippines.

The Philippines is also way behind Malaysia, Thailand, and Indonesia in rubber production

On the other hand, Vietnam had 8 commodities that brought in more than US$ 1B each, namely coffee beans, rice, shrimp, fish fillets, cashew nuts, natural rubber, prepared shrimp, and black pepper.

What Can Be Done?

The way to go is to diversify the crops that Filipino farmers plant. The government could promote high value crops like coffee, cacao, rubber, oil palm, fruits, livestock and poultry, and aquaculture. Most of these high-value commodities were neglected in the past in terms of research and financing.

This is one other strategy to make farming in the Philippines profitable. Mechanization can make land preparation, planting, and harvesting more efficient and economical, while at the same time producing higher quality products.

A rice harvester can help cut down rice production costs.

At the roundtable discussion, Engr. Rex Bingabing, outgoing head of PhilMech, for instance, showed examples of how farm mechanization can benefit Philippine agriculture. For instance, the average cost of producing palay in the Philippines is P11 per kilo. With the employment of mechanical transplanting and harvesting, the cost of production could be reduced to just over P7 per kilo.

Mechanization, of course, can be adopted for other crops as well as for aquaculture, livestock, and poultry.

A law on farm tourism was passed during the last Congress. If implemented correctly, this could encourage young, educated entrepreneurs to go into developing agritourism destinations. And this could help boost the country’s performance in agriculture.