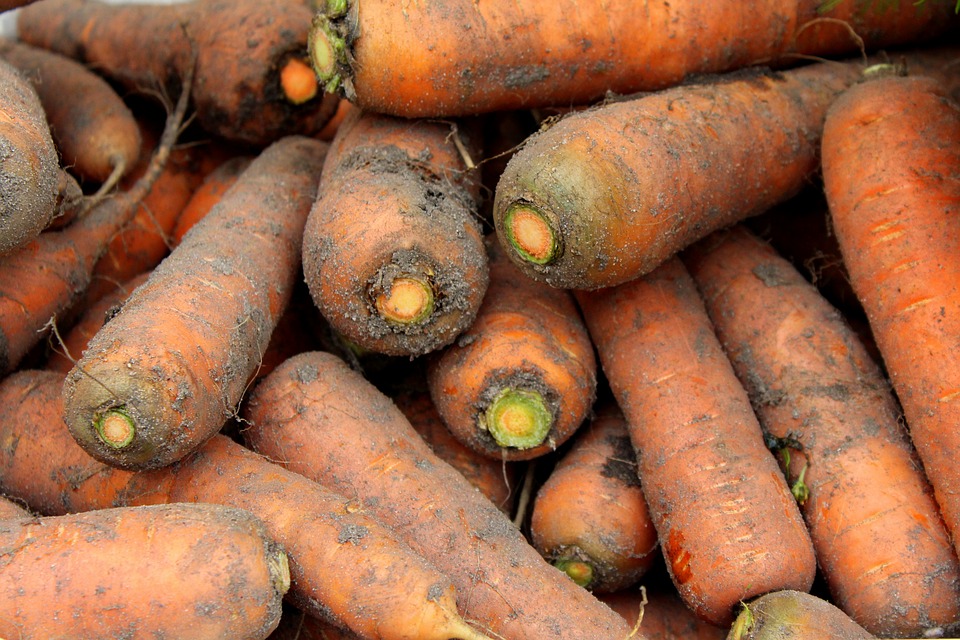 Growing indigenous crops has many benefits.

The Philippines has its own fair share of indigenous crops. For example, in the Mountain Province, the Kapas-kapas is an indigenous vegetable used in dishes from that area. Meanwhile, the Batuan is an essential ingredient to Visayan cuisine whose popularity is slowly making its way to Manila.

Since most indigenous crops like the Kapas-kapas and Batuan are not easily made available in public market, only a few people are familiar with them.

The solution might be found if the people start growing as well as promoting indigenous crops. There are a lot of benefits to it than just educating people about the different produce that grows in the Philippines. For others, it could be a way to support local ingredients as well as local farmers.

He said in terms of Philippine cuisine, people were already using indigenous crops as ingredients.

In addition, growing indigenous crops will help answer the demand for them while being a source of income for local farmers.

Mixologist Kalel Demetrio is such a person who would rely on the help of local farmers to provide his needs since the ingredients he uses in his recipes include organic and indigenous crops.

Demetrio either forages for these ingredients himself or gets them from farmers who he also encourages to grow indigenous crops.

Love for the Local

Apart from being a means to support the local ingredients and people, growing indigenous crops is also a way of promoting and embracing the Filipino culture.

Pacita “Chit” Juan, an award-winning entrepreneur and founder of organic store called ECHOstore, said that the conservation of indigenous crops and animals means that we are safeguarding tradition as well as promoting biodiversity.

“Respect the traditions and culture of our indigenous people. Why is it very important? Because when you do that, right away your results are biodiversity, and two, is [that] the people eat better,” Juan said. She is a firm believer of going organic and growing your own food.

Juan also advises the public to stop Westernizing our own. This belief is shared by Mark Mendoza Ocampo, the managing director of Auro Chocolate.

Mark Mendoza Ocampo is the managing director of Auro Chocolates. Photo from LinkedIn.

Being a part of the chocolate making industry, Ocampo is contented to not have to import their ingredients, especially cacao.

“The Philippines has had Cacao for over 300 years. And the fact that we’re blessed to be able to grow Cacao and at the same time manufacture it, it’s very rare,” he said.

Ocampo added that many chocolate manufacturers are able to grow their own ingredients as well as promote them to the market.

“We have so much to offer in terms of agriculture products and ingredients. And it’s really nice to be able to experience something that is competitive on the international market but is surprisingly made in the Philippines,” Ocampo said.

Although there are many products that are gaining traction over time, it’s always important to look back and cherish our roots. Not only will we be preserving our own culture, it will also be a help to the people who share these traditions.

Philippines Way Behind Other ASEAN Countries in Agri Performance

Why Forests are a Natural Defense Against Global Warming