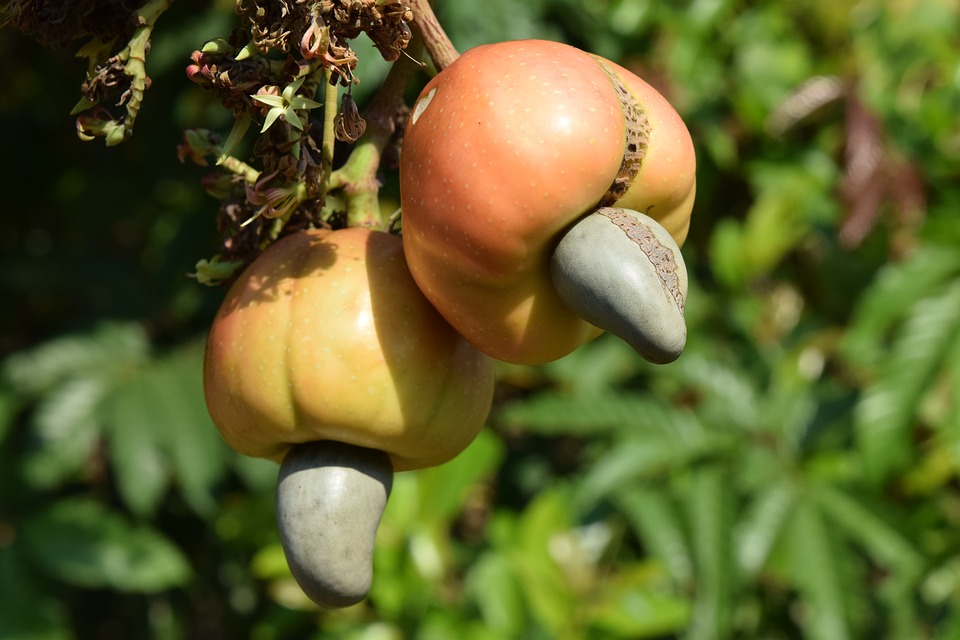 John Magufuli, Tanzania’s president, threatened to deploy the military because of a cashew nut crisis. He also gave traders a deadline to purchase crops at an approved price, and no less.

Cashew nut export is a leading foreign-currency earner for Tanzania.

If traders failed to meet the deadline last November 12, Magufuli declared that he would send dozens of military trucks to collect the crop.

However, Tanzanian farmers have been refusing to sell their harvest for weeks because private traders are offering too low for them.

On November 10, Magufuli accused traders of attempting to swindle thousands of farmers. He then prompted the traders to increase price offers to $1.3 per kilogram.

This is not the first time that the country has suffered a nut crisis. Back in 2013, cashew nut farmers and protesters in Southern Tanzania took to the streets because traders began paying farmers less that what was previously agreed for their crops.

As a result, the police were deployed to the area to stop any further disturbance.

Since the issue has resurfaced, Magufuli has appointed Charles Tizeba and Charles Mwijage as the new Agriculture Minister and Trade and Investment Minister, respectively. Four other deputies were also appointed.

Magufuli also disbanded the Cashewnut Board of Tanzania (CBT) and revoked the appointment of Anna Abdallah as the board chair.