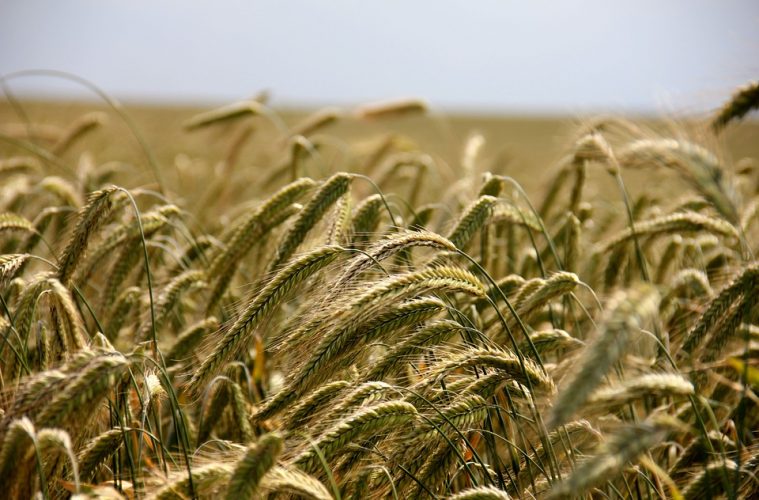 Six sites for the piloting of climate-smart agricultural techniques have been put up by the South East Asian Regional Center for Graduate Study and Research in Agriculture (SEARCA) in Laguna for food sufficiency, nutrition, and skillsbased education.

Because of the adverse effects of climate change, training among potential agriculturists now not only has to be experiential but also climate smart; this conclusion was based on the SEARCA project report from six trial sites.

Dr. Gil C. Saguiguit, Jr., SEARCA Director, said the piloting work in school gardens will become tools with which the citizenry can learn to protect the environment, provide for the food needs of communities, and instill in the domestic workforce needed skills for agriculture.

“These pilot school gardens serve as an alternative source of food and income for rural families to address the looming problems of rural poverty and hunger, which prevent… many schoolchildren [from accessing] quality education,” said Saguiguit during a memorandum of agreement (MOA) signing ceremony.

To be climate smart, the pilot sites in school gardens were put up with greenhouses and rainwater collection system.

The mini-greenhouses used in the pilot sites are are sized five by four meters, and serve as seed nurseries. Under the greenhouses, the seedlings are protected from the excessive heat of the sun or strong winds that characterize climate change (an increase in temperature by two to three degrees during extreme drought phenomenons such as ‘El Niño’).

The gardens have their own rainwater collection system. Water is conserved, and this supplies the irrigation needs for the growth of plants. Since droughts have become more destructive as a result of climate change, rainwater has to be collected and used as a source of water during El Niño. It also rainwater becomes a more abundant source of water during La Niña (characterized by more storms and stronger winds and typhoons), which may also become more prevalent in the rainy season.

The SEARCA program aligns well with the Department of Education’s (DepEd) “Gulayan sa Paaralan” advocacy, according to Dr. Josilyn S. Solana, Laguna schools superintendent. To institutionalize agriculture skills training, SEARCA has pushed for the inclusion of lessons from the program into the basic education curricula of the DepEd.

Preparation of lesson plans for Grades 4 and 7 is now in its finalization stage. To be integrated into the DepEd’s Science, Math, English, Home Economics, and Technology and Livelihood Entrepreneurship curriculum are nutrition, organic agriculture, and climate change concepts. A teacher’s manual will be piloted under the project up to December 2016.

SEARCA has engaged in a dialogue with DepEd officials to promote purchase and consumption of locally grown food in the community.

The climate smart garden concept is also being integrated into farming-nutrition programs of the Department of Agriculture, Department of Social Welfare and Development, and the Department of Interior and Local Government. SEARCA believes this “…will harmonize with other government programs related to food and nutrition self-sufficiency.”

The project has also forged an agreement on the exchange of best practices with Indonesia through BIOTROP (Southeast Asian Regional Center for Tropical Biology).

The program likewise has links to the Department of Environment and Natural Resources (DENR) flagship National Greening Program and related Adaptation and Mitigation to Climate Change and Solid Waste Management.

Malnourished children in the six pilot sites will be helped through an increase in the supply of nutritious food and improvement of dietary habits. The garden produce will be used in the feeding program of the DepEd.

Another objective of the program is to widen the diversity of available food as the children’s source of nutrition. Through training sessions, it will raise the skills of both students and teachers in food production and nutrition. It creates food savings and additional income for families.

Families can reduce or end dependency on school feeding programs as they learn to tend their own home gardens.
(Growth Publishing for SEARCA)