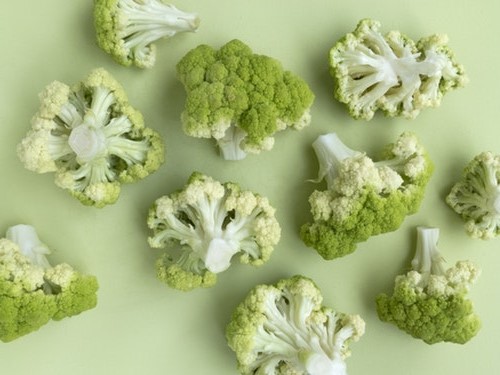 The benefits of eating shifting a diet that’s less reliant on meat has its own controversies. While others argue that it’s a for healthier lifestyle, some are concerned about consuming the appropriate amount of protein and calcium without eating meat or dairy.

Researchers from Oxford University aimed to address these concerns through careful nutritional planning. They claimed that a plant-based diet could save up to eight million lives by 2050.

Veganism used to be considered only as a passing trend. But according to a research by Nielsen on behalf of the Plant Based Foods Association, there has been a 20 percent growth in plant-based food between June 2017 to June 2018.

As a result, several of the world’s largest food brands and producers are now shifting towards greener servings.

One of these food companies that joined in the shift is Tyson Foods, one of the world’s largest meat producers. The company bought a five percent stake in a company that makes meat-free burgers called Beyond Meat.

Meat-free eating habits has become a rising trend that affects even the economy. With food companies local and worldwide are adopting to this culinary shift, there will be more healthier options available for vegans/vegetarians across the globe.

Plastic Mulching Made Easier with a Machine