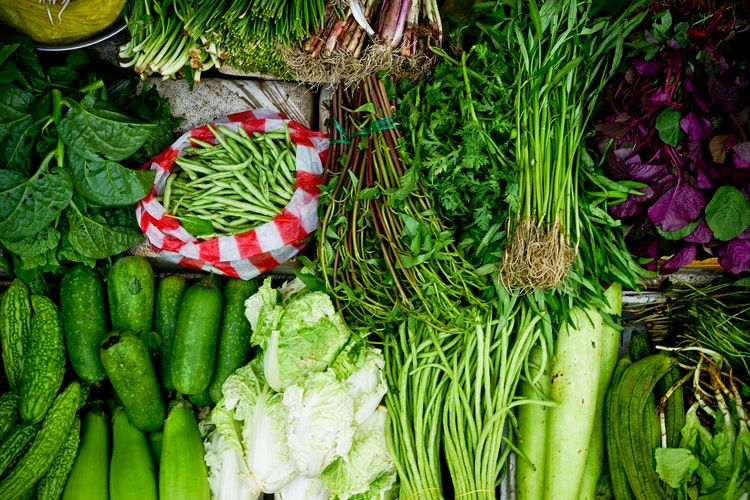 Climate change has severe effects on different fields such as the environment, agriculture, and even human health. Another recent finding shows continuous increase of the earth’s temperature affects the nutritional components of the food we consume.

Scientists say that the rising carbon emissions are posing are threatening vital food crops such as rice and wheat to be less nutritious, thus endangering the health of people among the world’s poorest.

The research discovered that by 2050, around 300 million people won’t get enough zinc or protein. In the meantime, 1.4 billion women and children will be vulnerable to iron deficiency.

According to a study in the Nature Climate Change journal, staple crops grown in open fields exposed to elevated carbon dioxide levels were found to have 17 percent lower levels of protein, zinc, and iron as compared to those grown in areas with less CO2.

Plastic Mulching Made Easier with a Machine