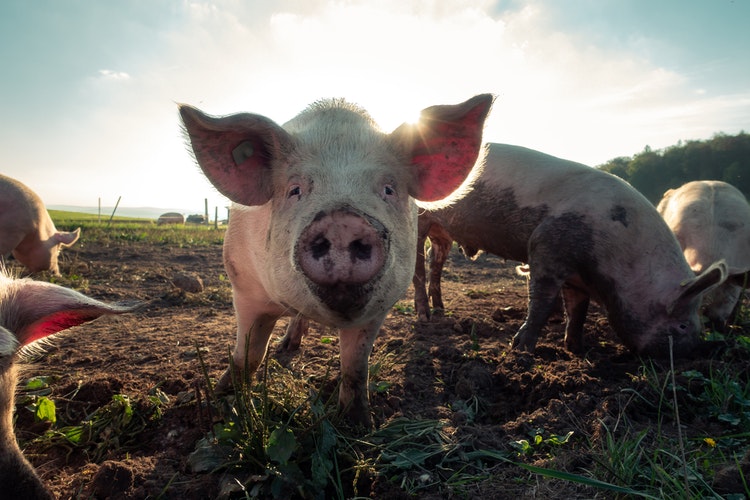 African Swine Fever is a porcine disease that’s rapidly spreading across China. Although ASF is deadly for swine, it cannot yet be transmitted to humans by eating pork or other interactions with pigs.

Since August, the virus has swept through China which is home to nearly half the world’s pigs. Approximately 600,000 pigs were reported to be infected.

After five months, ASF spread to 21 provinces and caused major losses to farmers as well as an unease in China’s pork market.

With the continuous proliferation of the virus, researchers worry that ASF could enter the US and destabilize local markets and international trade.

China exports large volumes of their agriculture produce to US, raising the risks of the virus to affect the livestock in the US. According to biosecurity specialists, due to the ASF’s strong viral resilience, it can survive 30 hours or more in food.

The Chinese government has shut down small farmers and stopped transport of live pigs. Meat markets in towns and cities were also closed in an attempt to keep the epidemic contained.