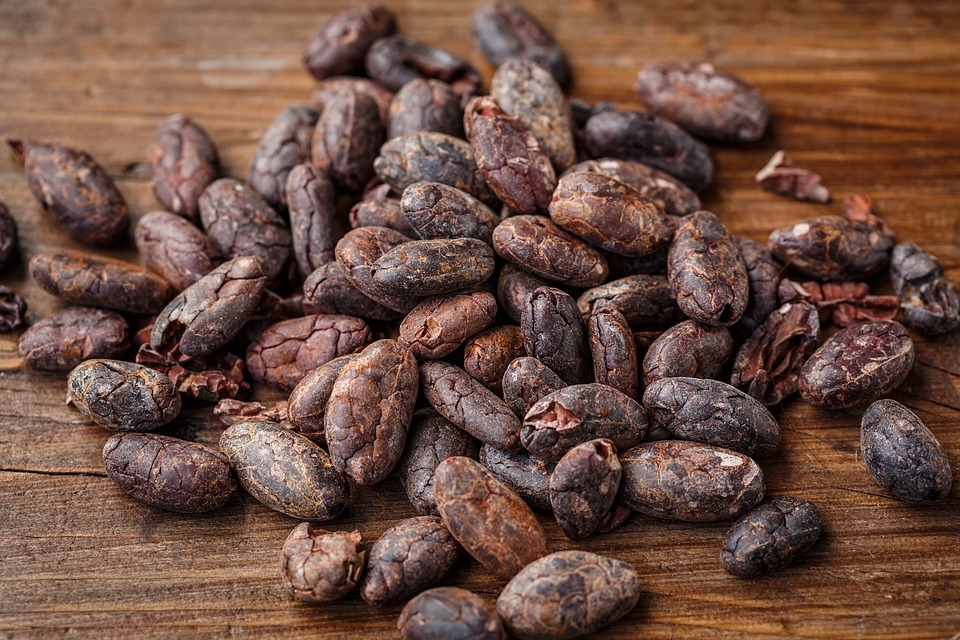 Citing the projected world shortage of at least one million metric tons of cacao by 2020, it is very interesting to note that about 300 farmers, professionals, and other stakeholders in Zamboanga City have shown interest in the planting of cacao trees.

Around 3.5 million tons of cocoa are produced each year; however, rising incomes in emerging markets, combined with the anticipated economic recovery of rich nations, have led to forecasts of a 30 percent growth in demand for cacao to more than 4.5 million tons by 2020. Some of the cacao seedlings at the AHS Cacao Farm in Zamboanga City. A flowering cacao tree at the AHS Cacao Nursery.

With this projected growth in demand for cacao, an orientation and training on sustainable cacao production was held recently at the AHS Cacao Nursery in the village of Ayala in Zamboanga City.

However, complacency and disregard for the livelihoods of small-scale farmers who contribute greatly to the world’s cocoa demand would mean that the industry may simply be unable to provide a sufficient supply to meet the demand.

The Golden Beans Eco-Agro Producers Cooperative (GBEAPC), in cooperation with the local Community Environment and Natural Resources Office of the Department of Environment and Natural Resources (DENR-CENRO), conducted a three-day forum featuring vital topics such as cacao planting, the increasing demand of cacao (both locally and internationally), and its economic contribution to mankind.

As a gesture of government support, DENR Community Environment and Natural Resources Officer for Zamboanga City Ben Acana outlined the role of his office in the propagation of cacao trees in the region. He asserted that the planting of cacao trees in the locality is a vital
contribution to the National Greening Program of the national government.

To support those interested in propagating cacao trees, Acana assured participants that his office will be providing technical assistance to prospective cacao growers in Zamboanga until next year. “I hope you will be able to learn new techniques from the lecturers that we have lined up for you on how to grow cacao – the sunrise industry in our country,” he said.

On the other hand, Peter Cruz, who is known as a guru to cacao local growers, shared his knowledge of the cacao industry in the country today. He discussed the rising demand for the product, the factors that can influence cacao bean quality on the farmers’ level, and the economic importance of the commodity.

Citing data from the International Cocoa Federation, Cruz said that the price of cocoa beans has increased by almost 30 percent over the last 12 months, raising speculations that the price of the commodity will continue to increase in the coming months due to the rising demand for it in the local and international markets.

Also according to Cruz, the domestic demand for cocoa beans is six to eight times higher than domestic production.

For his part, retired police chief superintendent Angelo H. Sunglao—who owns and operates AHS Cacao Nursery—chairman of GBEAPC, said that bright opportunities are at hand for the cacao growers in the country, citing the increasing demand for quality cacao beans.

To motivate the participants, Sunglao and Acana led the distribution of free grafted cacao seedlings to them.

The prospects discussed in the forum should be a welcome development for the local farmers and entrepreneurs alike.

Experts Warn About the Spread of African Swine Fever to US