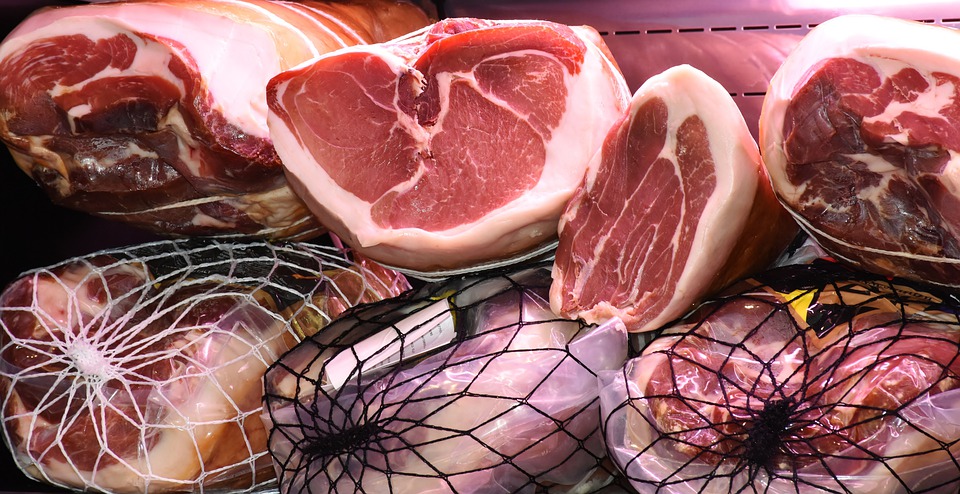 The continuing growth of the world population is spiking the demand of living commodities. One of the most sought after products is red meat. To address this, several laboratories are working on a new meat product that’s both delicious and good for one’s carbon footprint.

A food technology company based in San Francisco is developing meat inside its laboratory without harming any animals in the process. This is their contribution in the rising concern of the meat demand in society.

This is the same process being done in Israel’s Future Meat Technologies. Chefs from Jerusalem are testing out the manufactured fat and muscle cells.Both companies utilize proprietary processes to harvest cells from animals which they later cultivate in a lab.

For non-meat lovers, there are some startups that work on food products that are plant-based but replicate meat. One is Jet Eat which launched in 2018.

Traditional meat producers are aware of the new upstarts and have take their own steps in discovering new ways to supply the growing demand of their consumers while keeping an environment-friendly stance.

There are many concerns about the challenges facing future generations brought about the population increase and the decrease of the earth’s natural resources. Fortunately, there are many entrepreneurs globally who are working to solve these problems and making it marketable for the community.

Just like many new things, it just needs some getting used to.