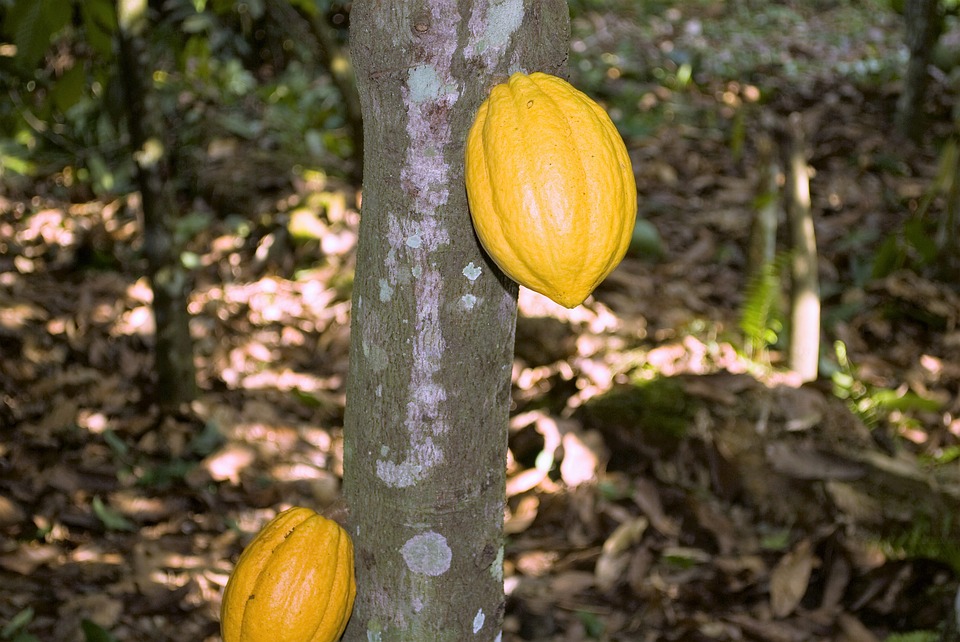 The local cacao industry has great potential as a source of food and as a raw material in the manufacture of medicines. Early detection is very important for the control of Vascular Streak Dieback disease.

The cacao industry in the Philippines has great potential, not only as a source of food, but also as a good source of material in the manufacture of medicine. However, the industry is currently facing a disease management threat.

To address this concern, different government and private agencies have started to work together to better understand, detect, and control Vascular Streak Dieback (VSD) through a seminar which was recently held at the Cacao Agribusiness Zone Center of the Cocoa Foundation of the Philippines, Inc. (CocoaPhil), in Talandang, Tugbok district, Davao City. The seminar sought to disseminate information on management and detection of VSD through biological-based approaches.

The disease has been found in most cocoa-growing areas in South and Southeast Asia, and Papua New Guinea. It is a major problem for large commercial plantations located in West Malaysia and Sabah. It is widespread in Indonesia, including in the cocoa plantations of East and West Java. Cases of VSD have also been reported in Southern Thailand, Burma, Vietnam, and the southern part of the Philippines.

According to Dr. Dionisio G. Alvindia of the Philippine Center for Postharvest Development and Mechanization (PhilMech), early detection is very important for the control of the disease. To manage the disease, Dr. Alvindia said that biological control is being developed through the program, “Cacao Pest Management Program: Biological-based Approaches,” being implemented by the De La Salle University (DLSU), University of the Philippines Los Baños (UPLB). The program is funded by the Philippine Council for Agriculture, Aquatic and Natural Resources Research and Development of the Department of Science and Technology (PCAARRD-DOST).

During the seminar, a VSD pictorial guide was provided to initially aid farmer-participants on VSD detection, both in cacao seedlings and planted trees. Dr. Lilia M. Fernando of the UPLB-National Institute of Molecular Biology and Biotechnology (BIOTECH) presented the institutions’s project on nanosensors, which will be useful for farmers in detecting the disease.

Also, Dr. Alberto T. Barrion, one of the Cacao Pest Management project leaders, stressed the importance of using biological-based approaches as a better and sustainable strategy in managing pests and diseases of cacao, compared with the chemical-based control methods.

Some 50 participants coming from both government and private agencies, and local cacao farmers attended the seminar. Aside from the lectures and presentations, the participants also engaged in hands-on activities during the cacao nursery and plantation visit.

The PCAARRD-DOST is supportive of the cacao industry, as cacao is one of the priority crops under its Industry Strategic Science and Technology Programs (ISPs). The program seeks to further develop the cacao industry through science-based solutions and innovations.

The PCAARRD initiative is expected to boost the production of small-scale farmers in the country who are in dire need of government interventions to improve their quality of life.

Experts Warn About the Spread of African Swine Fever to US