Carnivorous plants such as the pitcher plant and Venus fly trap are fascinating. The fact that a plant needs insect (and sometimes even mammalian) meat instead of just sunlight to survive has made them perennially popular with plant collectors.

With indoor plants becoming popular as more and more urban dwellers seek to bring the outdoors into their homes, carnivorous plants have once again found themselves in the spotlight.

However, owning a carnivorous plant isn’t always as easy as purchasing it from the corner store. These plants’ exoptic nature makes them ripe for poaching. “Most plants take a long time to mature to a ‘sellable’ size, or require skills to breed. It’s easier for unscrupulous people to just grab from the wild and sell for a quick profit,” explains carnivorous plant collector Eileen Lu.

She stresses that it is important not to buy poached plants, as doing so exposes the species to endangerment, and possibly in the long run, extinction. “Several plant species are already endangered, and a few are even extinct in the wild,” Lu says. “Poaching also damages the ecosystem, as the activity has disrupted a natural habitat. Plants removed from the wood can no longer breed there to propagate their species, or serve as a part of the food chain, etc.”

She offers advice on how to determine if the person you’re buying a carnivorous plant from has grown or acquired them legally. “Seed grown or cultured plants are usually pristine, with minimal damage, and well established in their pots,” she says. “Beware of those that are clearly stressed, show damaged roots/leaves (due to being removed from their original habitat).”

She adds, “Plants should be clearly labeled with their scientific name— the most commonly poached plants in the Philippines are the Nepenthes, most of which are simply called ‘pitcher plants’ but hobbyists and breeder’s will always use the scientific names to tell them apart.”

Finding a reliable supplier is easy. “Commercial suppliers should have DENR clearance,” she says. “If buying from another hobbyist, who may be simply be selling excess cuttings or plantlets (some species, despite being difficult to breed in the wild, can be quite prolific under artificial conditions; there are also hybrids that grow easily and are excellent for beginners) be sure they can show you the parent plant. Quiz them about its origins and proper care.”

And what if you come across someone who you’re pretty sure is a carnivorous plant poacher? “This is where it gets difficult. I suppose one can get law enforcement or the DENR involved. There has been one case reported in the news where an alleged poacher was caught, but there is no dedicated Hotline or task force,” Lu says. “The simplest way is to not buy from these people and to inform you friends as well.”

A Guide to Growing Flowers at Home, Part 1: Tools 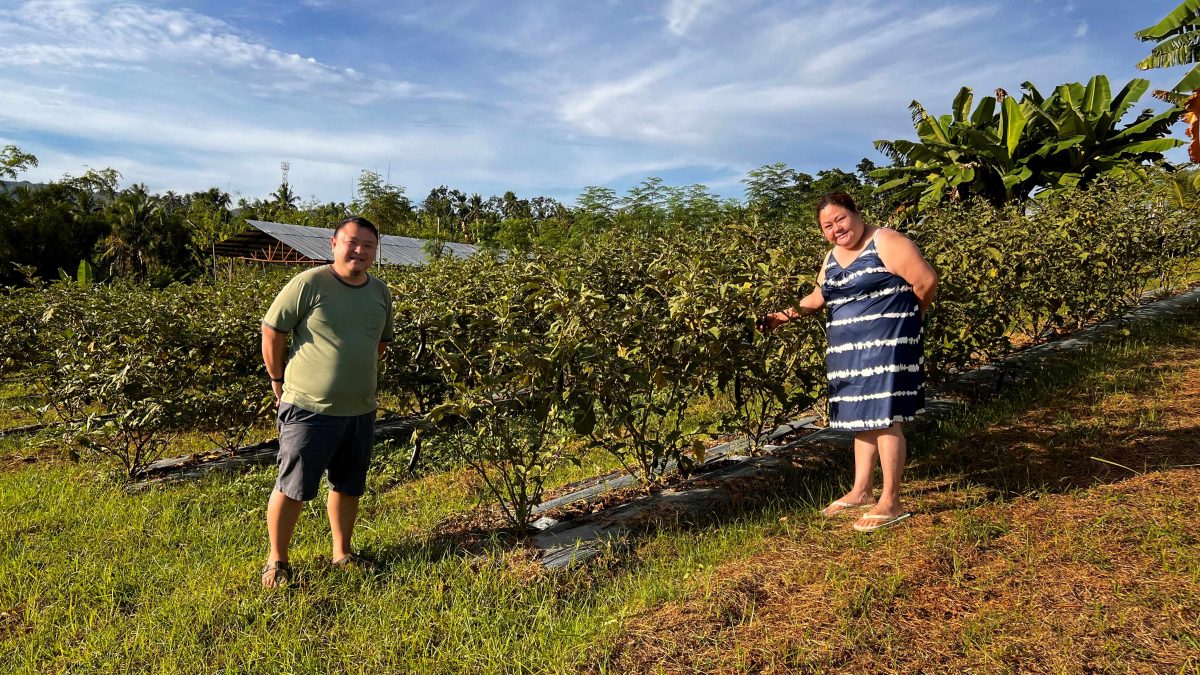