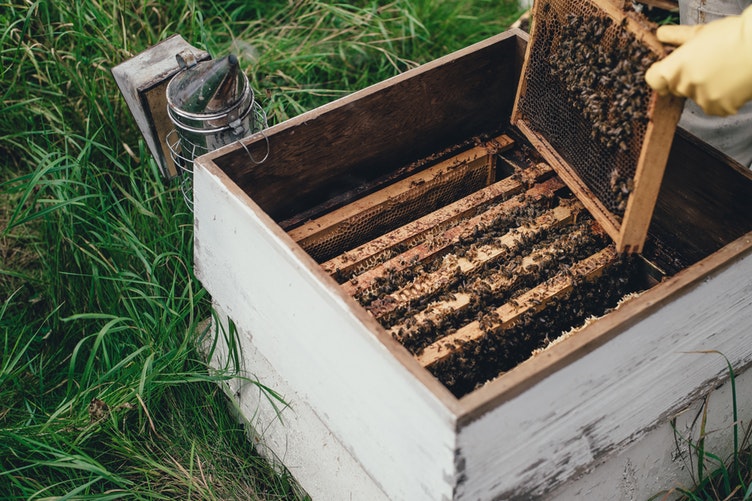 Luke de Laeter, 16, from Perth, Australia, doesn’t let his age stop him from doing what he can to save bees. He uses the power of learning to encourage others to join him in his objective.

Despite being a student himself, Luke captivates the attention of his younger audiences in primary school where he educates them about bees.

He carefully explains the process of how bees collect pollen and nectar from flowers. Luke also informs them about fun facts such as how worker bees’ wing beat an 160 times a second in order to turn nectar into honey.

There are also different activities that he organizes for children which include honey tasting, learning the different roles that bees play in the environment, and the harmful effects of chemical pesticides on the number of bees.

Luke’s fascination with bees began when he was given a small hive as a present for his 14th birthday. Now, Luke is a registered food producer with his own thriving business called “Luke’s Bees” where he harvests honey from the beehives in his own backyard.

By next year, he is hoping to expand his business while maintaining his studies.

Luke is an example of how age doesn’t matter if you want to go into agribusiness!

How to Handle Organic Fruits and Vegetables