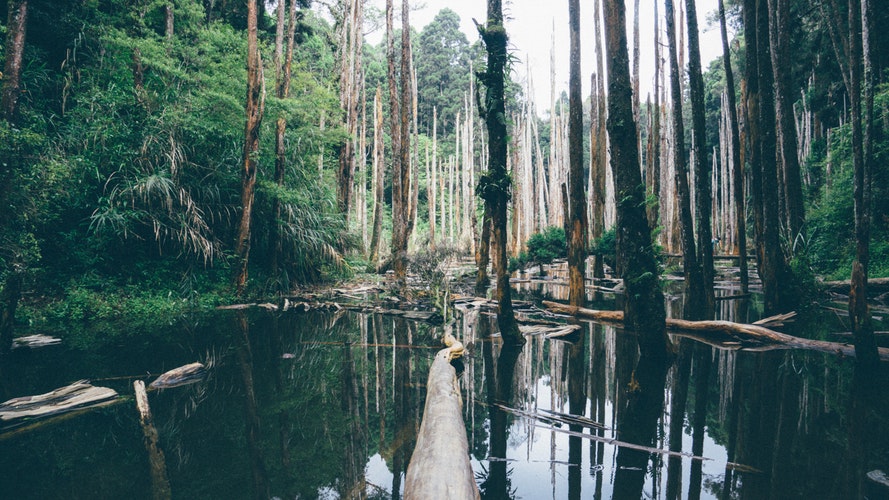 A recent study from economists and agricultural engineers showed that the Amazon Rainforest, the largest rainforest in the world found in Brazil, has an economic benefit of $8.2 billion a year if conserved.

Sustainable industries, such as Brazil’s nut farming and rubber tree timber, will gain an economic benefit since they function inside the rainforest itself.

In addition, the Amazon has environmental influence like regulating the local weather and filtering carbon dioxide from the air.

However, tearing down the Amazon would reduce rainfall to a significant amount that would eventually lead to a $42 million annual loss to agriculture.

These are the numbers that come from a rigorous economical study where the researchers analyzed dozens factors to create a spatial map of the economic value throughout the Amazon even if there were only a fraction of the “immeasurable overall value of the Amazon forest.”

Orchid Growing Can Be Simple, Fun, and Profitable