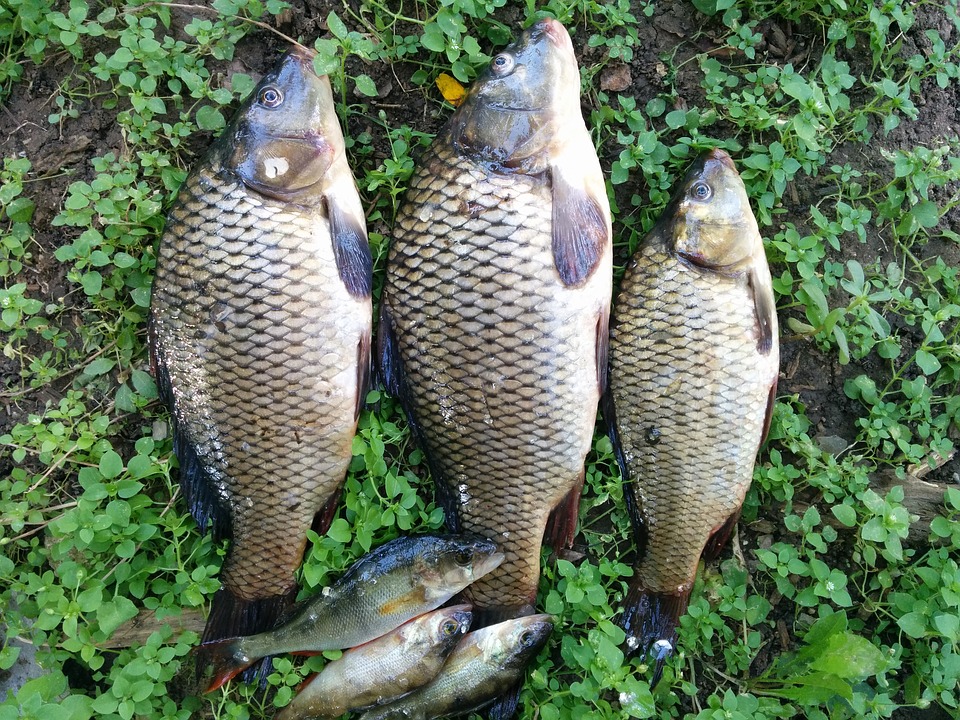 The common carp known as “karpa” in the local market, can possibly help in detecting the magnitude of wastes in water ways.

In a study conducted by Dr. Michelle Grace V. Paraso of the College of Veterinary Medicine, University of the Philippines Los Baños, carp was found to have a potential use as a biomarker in detecting the level of pollutants in the country’s water resources.

A scientist collects a blood sample from a carp found in one of the study sites.

A biomarker is an organism with a particular substance which may serve as indicator of some natural phenomenon like pollution and various biological pressures like infection and disease.

Dr. Paraso found that majority of the male carp in the study site had shrunken testes compared with those of normal male carp.

Shrunken testes in a male carp indicate that the fish has been feminized. Such feminization shows that the carp was exposed to a certain type of pollutant—in this case, estrogen—among others.

According to the study, changes in the reproductive conditions of carp are influenced by several factors, such as food availability, water quality, and temperature.

Estrogenic contaminant or pollutant is estrogen produced through unnatural means. The contaminants developed from chemical components obtained in an environment and they cause reproductive impairment in water organisms such as fish.

Dr. Paraso is also an expert from the Veterinary Medicine Division of the National Research Council of the Philippines of the Department of Science and Technology (NRCP-DOST), which funded this study. The study is relevant now that the government is pushing for a cleaner environment, especially in the coastal areas where many people live and practice their livelihoods.

To know more about the services of NRCP, visit their website: http://www.nrcp.dost.gov.ph (By Geraldine Bulaon-Ducusin, DOST-STII)

How Spain Got Rid of African Swine Fever, Part 1: History