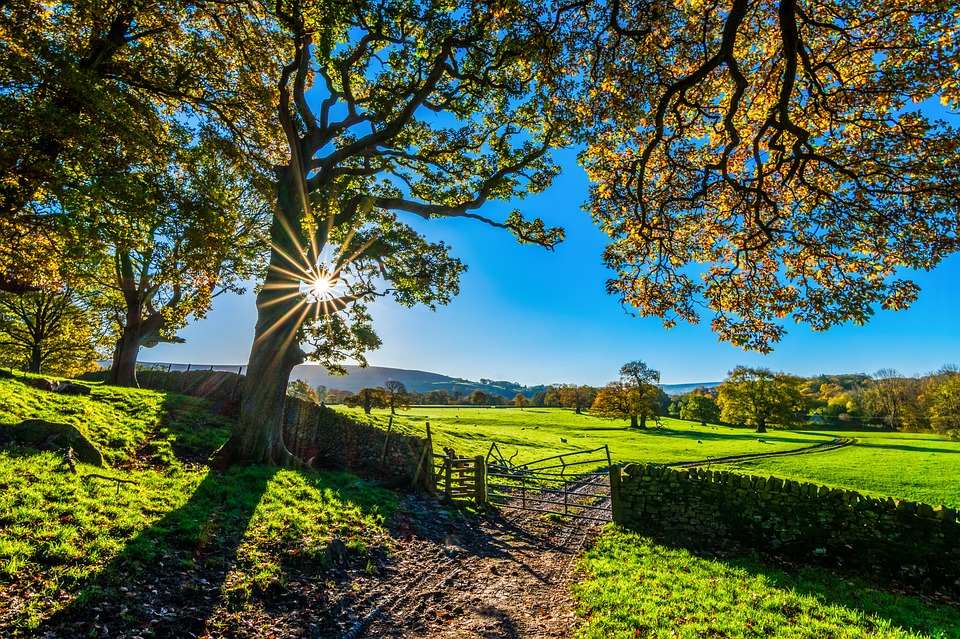 According to the Philippine Statistics Authority, 47 percent from its land area of 30 million hectares is dedicated to agriculture.

Numerous government agencies are responsible for setting out programs and even laws that concern the country’s agriculture as well as those who make a living from it.

But the changing times also call for a more active response to the needs of farmers and other agri-entrepreneurs. Here is a ‘wish list’ from different farmers the site has interviewed in the past year:

Raffy Dacones, Chief Farming Officer of Teraoka Family Farms, believes the government has to set a standard for the prices of produce so that farmers won’t have to dictate the price which could turn unreasonable as a result of bidding.

Dacones also thinks that the roads from farms to markets are inaccessible to some.

“People who farm in the mountains have to hike three-four hours to get their produce–just a little more support from the government for a place where people can drop their produce so it’s not such a hassle for them,” Dacones said.

However, Dacones stresses the importance of educating the public and enticing the youth to venture into agriculture.

“We need more awareness. Like in schools, [they should] try gardening because people need to know how fun it is also to grow and how exciting and fulfilling it is to grow your own food. [We can start with] small things in order for it to be more enticing for the youth,” he said.

On the other hand, Jet Ong, CEO and Co-Founder of Fishers and Changemakers, believes that improving the country’s agriculture industry should be a joint resolution with the different government agencies, the farmers or fisherfolk, and even the local government units.

In addition, she said that with their collaboration in identifying the right solution to needs of agriculture, the different sectors involved in the industry can find the right program to implement that will be beneficial to all.

“To identify what’s the best in each program in each agency; also [to get] the support of the local government, especially in the implementing sustainable fishing,” Ong said.

All in all, there are many developments that the people in agriculture want to see. But most of them are just aiming to receive support from the government especially when it comes to promoting organic farming among the Filipinos.

Nanay Virginia “Virgie” Nazarano, a MASIPAG member from Quezon Province, calls upon the government and its different agencies to support small-scale organic farmers like her rather than large-scale chemical farming.

Moreover, Aileen Bawet, another MASIPAG member from the Apayao Province, emphasizes the need for the government to become stricter when it comes to permit the importing and use of chemicals in the country.

Bawet believes that this is one way for the Filipino to learn how grow organic food or switch to organic materials in farming.

Regardless of the different trials that may plague the agriculture industry, there is a right solution that can result in great advantages to all. As long as they share in the work and do their part in solving the issues that are currently on hand.

Going Mobile and Online: The Future of Philippine Agriculture