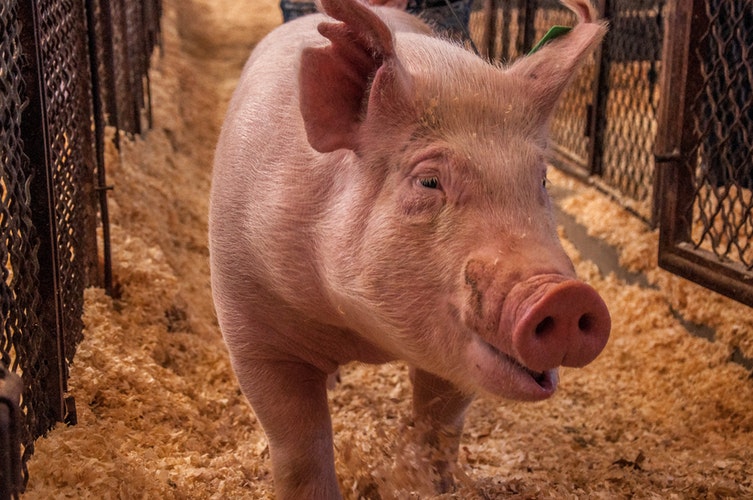 The first part of this series discussed what African Swine Fever actually is.

Recently, there have been numerous reports about the spread of African Swine Fever in China and the possibility of it infiltrating the United States. Although it doesn’t pose as any threat to human health, the disease has serious consequences on pork supply and the swine industry.

However, there is still hope because a European country has already overcome the problem when they had it in the 1960s.

Spain carried out extensive efforts in 1990 to eradicate the virus within the country’s premises. By 1995, the ASF was no longer a problem for the Spaniards.

Aside from the technology and funding they received from the UN, here are other things that country’s affected by ASF can learn from Spain:

With the digital age upon us, there might be more discoveries that could help decrease, and ultimately eradicate, traces of African Swine Fever globally. Still, it doesn’t hurt to consider the steps taken by Spain in their journey against the virus.