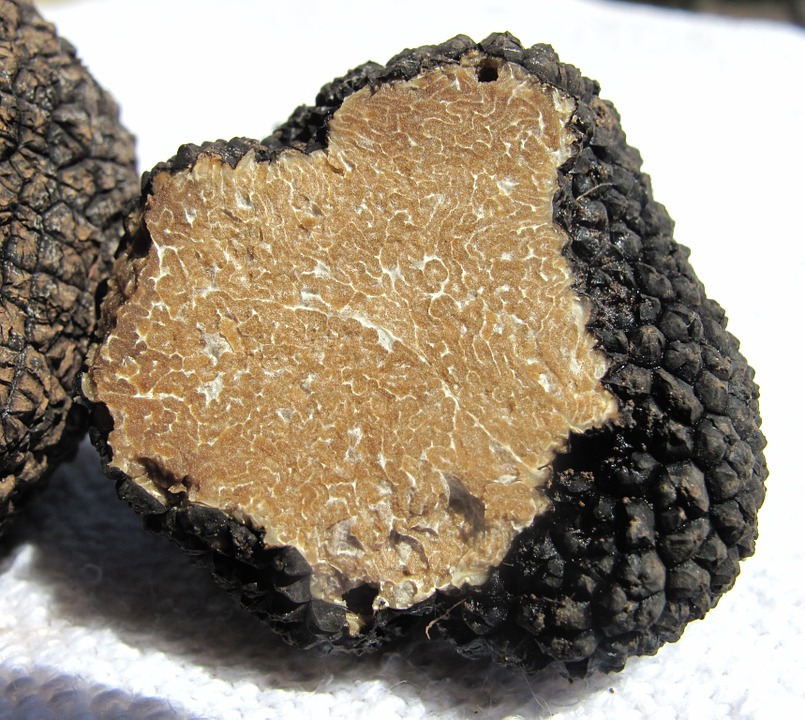 Culinary experts and enthusiasts are familiar with one of the most prized and most expensive ingredient in the culinary world–the black truffle.

Black truffles are underground fruiting mushrooms that grows next to the roots of friendly tree species. And one reason for their prestigious status is because they are difficult to cultivate.

The truffles are high-maintenance organisms. They require a balance temperature: a fair amount of precipitation during the summer which is their growth period, and dry winters to avoid waterlogging or the production of mold.

Most of the world’s supply of black truffles come from the southernmost regions of a few Mediterranean countries like France, Spain, Italy, and Croatia.

Unfortunately, the harvests have been continuously declining for decades. A new study predicts that the entire European truffle harvest may be gone in the span of a generation.

The research indicated that between 2071 and 2100, the European truffle production will decrease by 78 percent and could eventually lead to 100 percent because of the continuous rise of the world’s temperature, making the truffle environment drier than what it needs to be.

However, the study also mentioned that there is a possibility that climate change may also open up new  suitable locations for truffle production. United Kingdom was frequently mentioned as a new spot for the black truffles.

Still, it’s no excuse to be lax when it comes to the effects of climate change. The looming extinction of a species from its historic origins is only one of the chaotic results of the rising global temperatures.

A Small Dairy Project For OFWs and Retirees