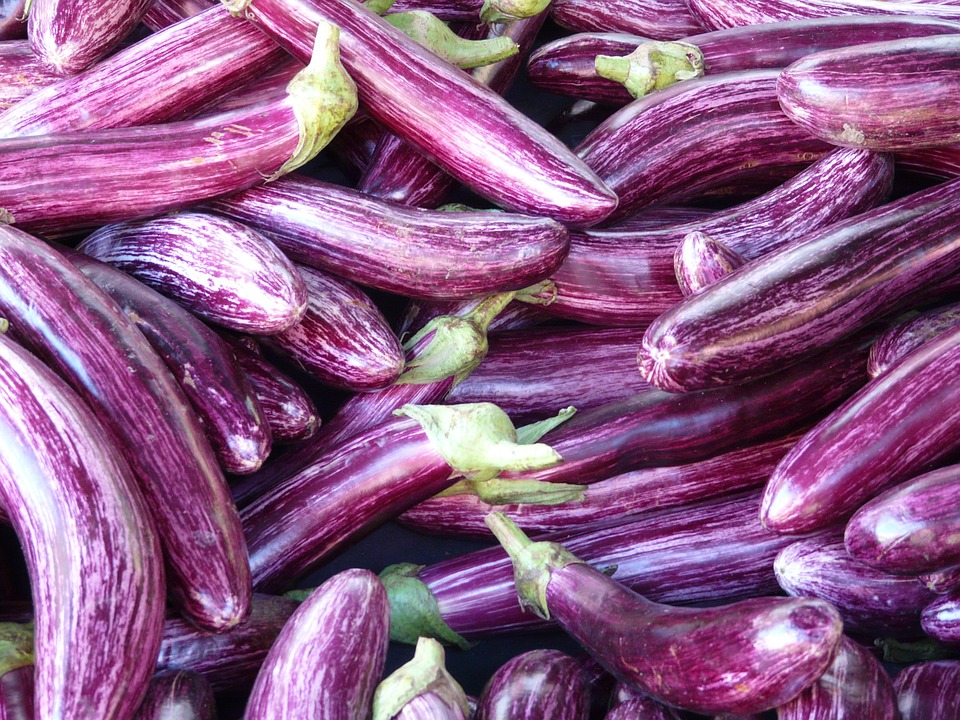 A total area of 13,151.36 hectares of Philippine agricultural land is planted to eggplant. The CALABARZON (Cavite, Laguna, Batangas, Rizal, and Quezon) area is one of the top eggplant producing regions of the country, with 15,934 metric tons (MT) in January-June 2016. Quezon is the main source of eggplant production in the area (PSA, 2016).

Lito Cabrera or “Ka Lito” of Candelaria, Quezon, and Cipriano Azucena or “Ka Sipreng” of Tiaong, Quezon, both eggplant growers, have been satisfied with their harvests since 2010, as they have enjoyed 16.26 MT of eggplants per hectare harvest. This was after their crops were sprayed with a highly effective foliar fertilizer. They also found that the average yield of 13.01 MT/ha can increase by 25% through proper plant nutrition. Megatonic, a multi-beneficial fertilizer distributed by VannHawk Agro Chemical, increases the yield of Class A eggplants by 15-25% per harvest. The evident characteristics of eggplants fortified with Megatonic are broader, greener leaves and improved flowering intensity that increases food production. The crops’ resistance against diseases is also intensified to ensure higher yields and a more marketable quality of produce.

Cabrera is one of the pioneer users of Megatonic in his community, and most of his co-farmers are amazed by how his eggplants grow abundantly and vigorously. He is the risk-taker type of businessman who continuously finds innovative ways to increase his harvest and improve crop quality to satisfy his market. When he first learned about Megatonic, he tried it immediately to prove its claims—and he says he had no regrets. He is consistently satisfied with its effect on his eggplant and other crops such as corn and hot pepper, and he praises the product as being “napakahusay” (very good).

Azucena, for his part, says that Megatonic is best because with it, he is a winner despite the challenges of climate change, high susceptibility to plant diseases, and the low quality of eggplant produce. He strived to find ways to improve the marketability of his produce and increase yields, and says that Megatonic was one of his weapons for a successful harvest. The continuous high quality harvest of eggplant, season after season, elevated his standard of living and farming. He was able to buy a jeepney that transports his eggplants and other crops faster and easier to the market. More importantly, he says he now has more quality time with his wife and kids.

Megatonic doesn’t only satisfy Cabrera’s and Azucena’s desires for mega-quality of eggplant produce and high yields, it is also mega-effective on other crops such as corn, hot pepper, squash, and onion.

A Quick Overview on the Avocado: Overview and Medicinal Properties