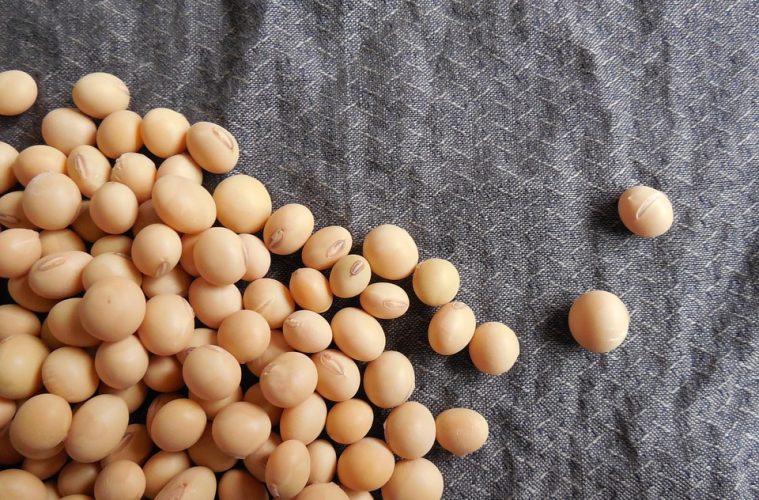 Mer Layson and his wife Mary Ann had a rough journey before they were able to establish their business as soybean processors.

In September 2013, they started their KKK project with a modest amount of capital, and after completing a training session initiated by the Philippine Center for Postharvest Development and Mechanization (PHilMech), in partnership with the Pampanga office of the Agricultural
Training Institute (ATI) of the Department of Agriculture (DA).

This was the start of their business as producers of soya milk and soya coffee under the KKK brand name. KKK stands for the names of their three children: Kyla, Kyle, and Kevin.

To add value to their business, the couple also produces soya ice candy, also under the KKK venture. Soya ice candy is packed in a 110-ml hygienically-sealed food grade plastic, and sold at a very competitive price.

Aside from the health benefits of soya milk and soya coffee, the couple decided to produce soya ice candy because they now have a stable source of raw materials from their own farm in Mexico, Pampanga, which they call Layson Farms. The farm organically produces about 120 sacks of soybeans per cropping season, enough to supply the needs of the couple’s KKK venture.

Soya milk is a healthy alternative to ice cream, especially when refrigerated to the desired temperature. It has the same amount of protein as cow’s milk, which can replace animal protein and other sources of dietary fiber, vitamins, and minerals. But unlike cow’s milk, soya milk has little saturated fat and no cholesterol.

A report mentioned that, like lactose-free cow’s milk, soya milk contains no lactose, which makes it an alternative for those who are lactose-intolerant.

Aside from the success the couple attained, the KKK venture generated modest employment opportunities for several workers. Enterprising individuals also benefited from the Layson’s KKK project by selling the soya products in their respective areas.

During the initial months, they peddled their products on foot, going around the neighborhood and in the nearby areas of Paco, Manila. After a while, the couple was able to acquire a tricycle and a second-hand car with which to deliver their products. The Laysons now have a brand-new utility sports vehicle (SUV) which they use to deliver soya milk, soya coffee, and their new soya ice candy product to their clients.

Layson added that without the timely assistance of PhilMech, they would not have the equipment they needed to produce soya milk and soya coffee, and now, soya ice candy. “PhilMech trained me, and even lent the necessary equipment for me to produce soya milk. KKK would not have been possible without the assistance of PhilMech,” he said.

Following the success which the Layson family achieved, he has become a self-made philanthropist by conducting feeding programs in different areas. He also continuously conducts free livelihood opportunity seminars.