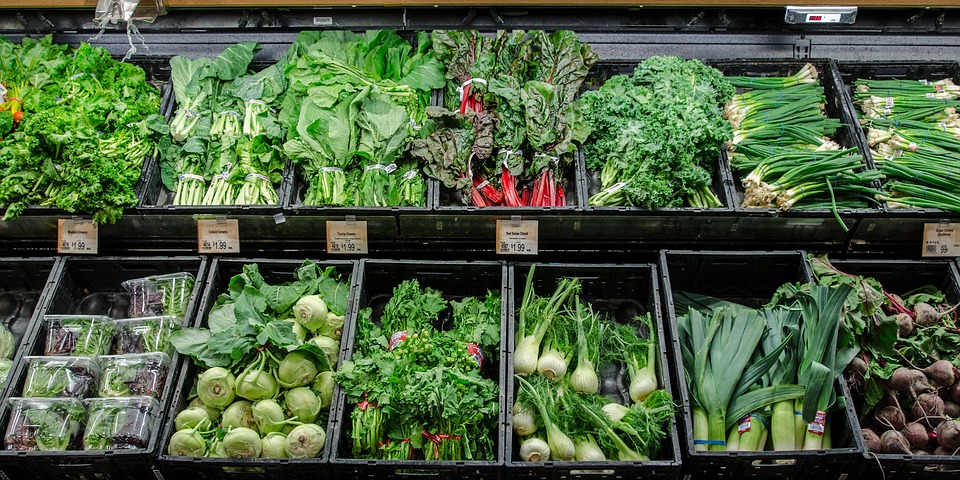 As one ages, their cognitive abilities might not be what they were before. One solution to keep your mental edge through the years, according to a study by researchers at Rush University Medical Center in Chicago, is by getting your fill of leafy greens.

The results of the study were published in Neurology, the medical journal of American Academy of Neurology. It discovered that eating one serving of leafy green vegetables a day can help in preserving a person’s memory and thinking skills.

Martha Clare Morris, a nutritional epidemiologist at Rush and the study’s author, said that there was a sharp and continuous increase in the percentage of people with dementia among the oldest groups. That’s why effective strategies to prevent it are critically needed.

The study involved 960 people who were an average of 81 years old at the start of the study and did not have dementia. Their thinking and memory skills are tested every year and monitored for an average of 4.7 years.

Participants also completed food frequency questionnaire which assessed how often and how many half-cup servings they ate of spinach or a one-cup of lettuce.

Other factors that could affect brain health like seafood and alcohol consumption, smoking, high blood pressure, obesity, education level, and the amount of physical and cognitive abilities were also taken into consideration.

Although the results do not prove that leafy greens are slowing down brain aging, there is an association between the two.

However, Morris said that the results can still be confirmed by other investigators through randomized trials to fully establish a cause-and-effect relationship between the leafy greens and reducing any cognitive decline.

Still, there is nothing wrong with eating healthy. Planting your own crops at home can even be a relaxing way to keep the cognitive abilities in practice–plus, you get your own food! Moreover, it can also add some, well, greenery to the environment.

Giving the Dumagats a Chance