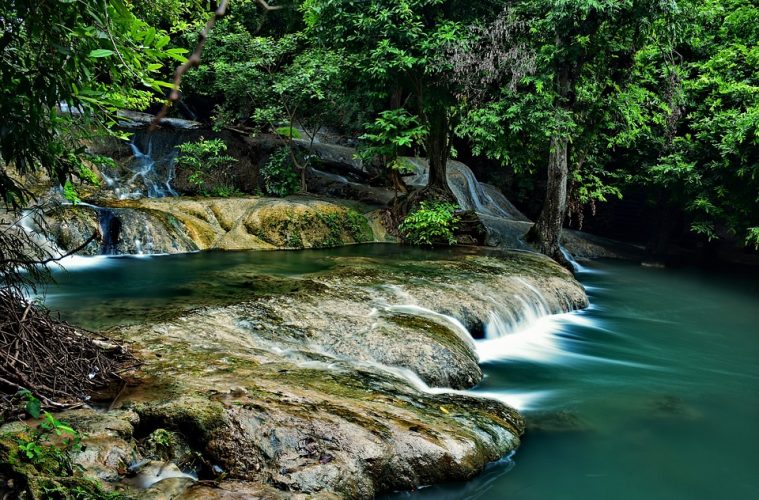 A recent study, conducted at the Harvard T.H. Chan School of Public Health and the Brigham and Women’s Hospital, discovered that women who are exposed to nature live longer than those who are not.

Findings indicated that women who live surrounded by nature had a lower mortality rate lower by 12 percent compared to those who reside in areas with little to no vegetation or other greens.

Researchers also believe that women who are close to nature are less prone to mental illnesses as well as the disastrous effects of noise, air pollution, chemicals, and extreme heat that occur almost everyday in the city.

The natural environment have many benefits that lower signs of stress, as well as increased social and physical activity among women.

This recent discovery show that women may gain a lot more from agriculture than just money. Their health can also improve significantly just by living in a place where the greens grow in abundance.