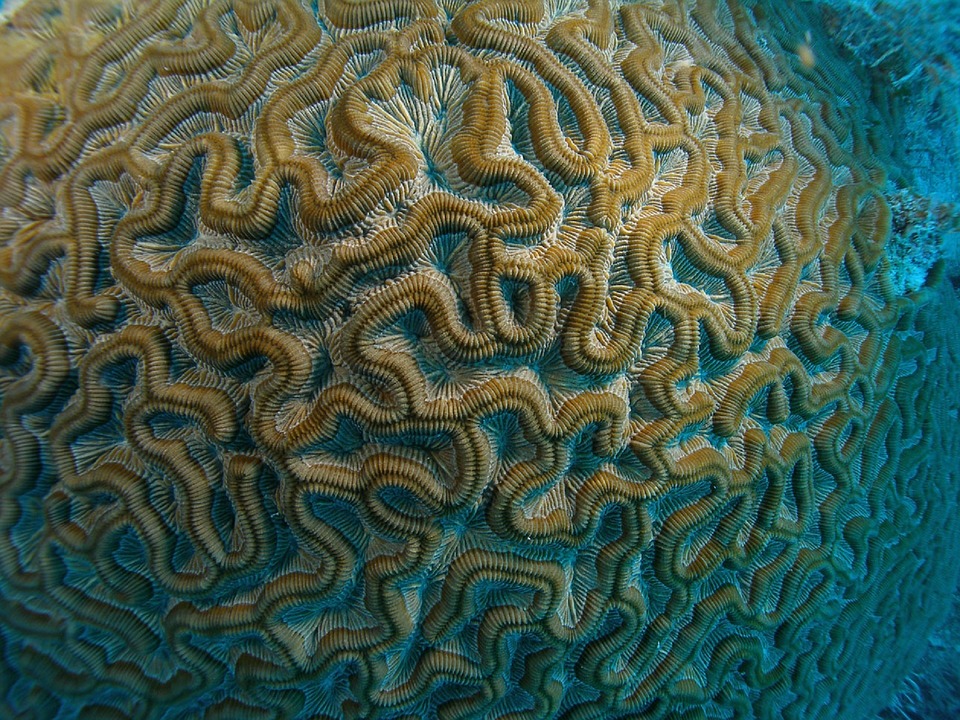 Camiguin Island in Mindanao is typically known for its sweet lanzones. Often overlooked, though, are other things that can make this island province more popular as a tourist destination.

A dive site that offers bright prospects is located off Barangay Cabuan in Guinsiliban, Camiguin. Seeing its potential to attract tourists, the Cabuan Community Village Coastal Tour Association (CCVCTA) collaborated with the Department of Science and Technology and the Philippine Council for Agriculture, Aquatic and Natural Resources Research and Development (DOST-PCAARRD), Sangkalikasan Producers Cooperative (SPC), and the provincial government of
Camiguin to address coral degradation on the island through the government’s roll-out of the Coral Reef Restoration (asexual) Program.

The CCVCTA, an organization registered with the Department of Labor and Employment (DOLE), is composed of 61 members. Its main objective is to monitor and strengthen the protection and conservation of coastal and marine resources in the barangay.

The association embodies the connections that the people of Cabuan have with the sea, their spirit of volunteerism, desire to adopt progress that is environmentally sound, and reclaim their identity as a people of the sea; hence, its desire to adopt the Coral Reef Restoration (asexual) Program.

Members of the Cabuan Community Coastal Tour Association at the barangay’s coastal center.

The sites were selected based on their suitability for restoration, availability of sufficient amount of coral fragments for transplanting, and their location within the marine protected area.

Dislodged live coral fragments or “corals of opportunity” (COPs) are gathered and attached to coral nursery units (CNUs) so that they can quickly recover and regenerate. Each CNU can hold 500 COPs per batch and can be used several times a year. The ingenious technology uses Pioneer EpoxyClay Aqua, nails, and cable ties.

The DOST-PCAARRD, through its Technology Transfer and Promotion Division (TTPD), has partnered with private and public agencies in the areas of environmental protection and technology commercialization.

These partnerships have been formalized through memoranda of agreements during the recent 2016 National Science and Technology Week (NSTW) at the DOST-PCAARRD complex.

In one of the agreements, Pioneer Adhesive Foundation, Inc. (PAFI), producer of the EpoxyClay Aqua, undertook to explore and sponsor the coral rehabilitation in other sites through the adoption of the PCAARRD coral asexual reproduction technology.

Louisa Smith La o’, a member of the SPC, presented the organization’s accomplishment as a program collaborator during the Sixth General Assembly and Convention of the Philippine-Korea Rural Development Administration Alumni Association (PhilKoRAA) last September at the DOSTPCAARRD Innovation and Technology Center (DPITC), in Los Baños, Laguna.

Adopting the theme “Technology Transmission to Community Transformation,” the event highlighted the outcomes or impacts of technology transfer initiatives in transforming communities. La’o shared that with the DOST-PCAARRD program on coral restoration, at least 10 coral nursery units (CNUs) were designed through the DOST-funded Filipinnovation program, and two SPC-designed CNUs have been deployed underwater with 5,000 and 3,000 COPs, respectively.

This has helped in improving not only the coral reefs but also the marine ecosystem, as evidenced by the increase in fish density and marine biodiversity.

Aside from what has been restored, the program has also institutionalized certain mechanism towards a sustainable underwater tourism. For one, it has initiated the Eco Dive Tourism Education and Briefing, DOSTPCAARRD’s coral propagation main tool. It also provided the divers with the opportunity to experience coral restoration as an added feature of the dive.

With the success of the technology in Cabuan, La o’ said, “Today, we are no longer just divers. We have the power to bring back life to the sea.”

Natural Beekeeping is a Safe Way to Make Honey

Crops in Season in January