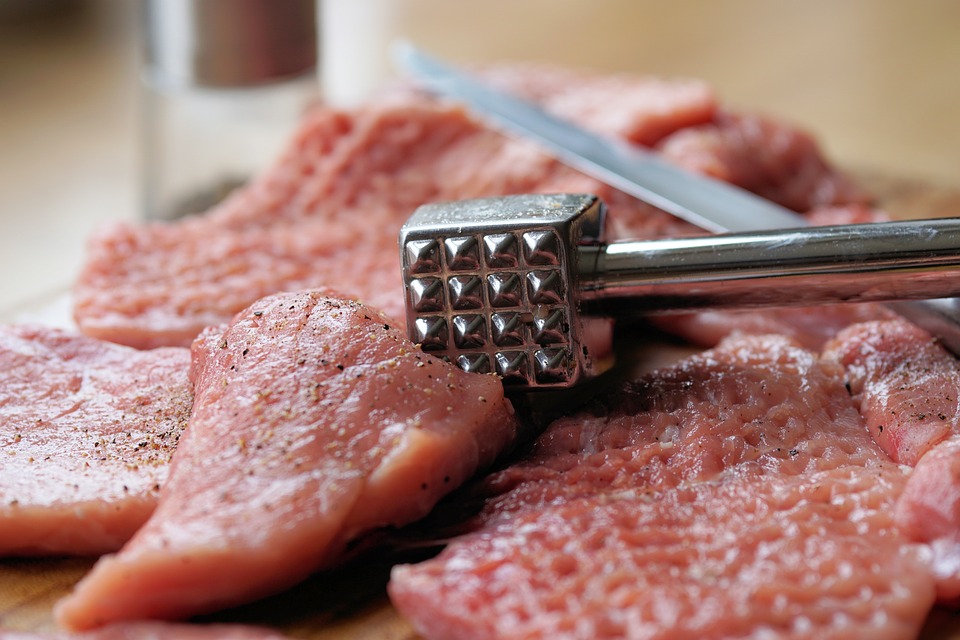 Meat is a staple in many cultures because it provides nutrients and minerals that are good for the body. Additionally, there are a lot of dishes that can be made from different cuts and types of meat.

Some people are concerned with the environment and have began to cut down on their meat consumption because they believe that meat production may have a negative impact on our surroundings.

For those who really love meat, there’s a middle ground where consumers can still eat meat while showing concern for the environment, and it all depends on their lifestyle. Here are a few steps to follow:

Cook meat in soups and stews because the process doesn’t produce possible harmful compounds that come with cooking meat in high heat. In addition, soups and stews lessen food waste because bones and other remnants can be added to the broth. It also makes limiting meat consumption easier because it can be mixed with other ingredients such as vegetables.

Too much of everything can be harmful—even meat consumption. It’s important to limit the amount of meat we eat because our bodies are not the only ones who benefit from it. Less meat can prove to be good for the environment as well.