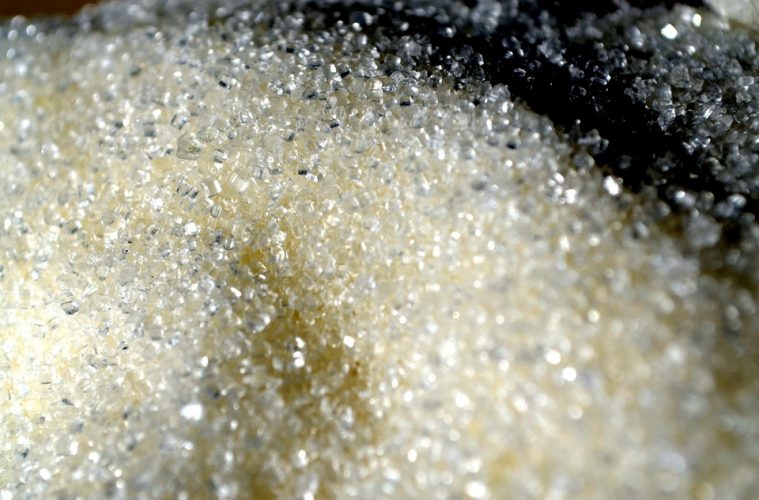 A sugar company finally built a facility—the first of its kind in the country—that converts wastes to new source of renewable energy. Called the Fluidized Bed Gasification (FBG) System, the facility was recently unveiled by the Raw Brown Sugar Milling Company, Inc. in Pamplona, Negros Oriental.

The fluidized bed gasifier up close.

The FBG System, introduced by the Department of Science and Technology-Industrial Technology Development Institute (DOST-ITDI), is used by manufacturing plants to convert biomass into new source of renewable energy.

Agri wastes are “burned” when a limited amount of oxygen or air is introduced into the FBG System to produce carbon dioxide and energy. This drives a second reaction that further converts waste material to hydrogen and additional carbon dioxide; this is the gasification stage.

As such, the system helps supply the company’s electric power requirements and brings down its electricity costs, says Atty. Alejandro Florian O. Alcantara, president and CEO of the company. “I see several advantages to powering our turbines with synthetic gas produced by ITDI’s FBG System. These are [a] 100 percent reduction of our agricultural wastes, production of our monthly electricity requirement at no cost, and significant reduction of gaseous pollutants due to the near-zero combustion process of the FBG System.”

The system is expected to provide around 40 percent of the company’s total electricity requirement. The plant produces nearly 1,100 tons of pure, whole, and unrefined muscovado annually. Muscovado is produced from fresh sugarcane juice without using bleaching agents.

DOST-ITDI’s Engr. Apollo Victor Bawagan said that the gasification of biomass, such as with sugarcane bagasse and sugarcane trash, is “most interesting” because the synthetic gas thus produced has a near-zero combustion. Bawagan led the DOSTITDI team that modified the biomass carbonizer technology for sugarcane bagasse to support the setting up of the a co-generation facility at the plant.

The DOST Region VII office, through the Negros Oriental Provincial Science and Technology Center, provided R990,000 for this Grants-In-Aid project. Components include, among others, the design, fabrication and installation, testing, and debuggingof the 50kg/hr batch-type biomass carbonizer.