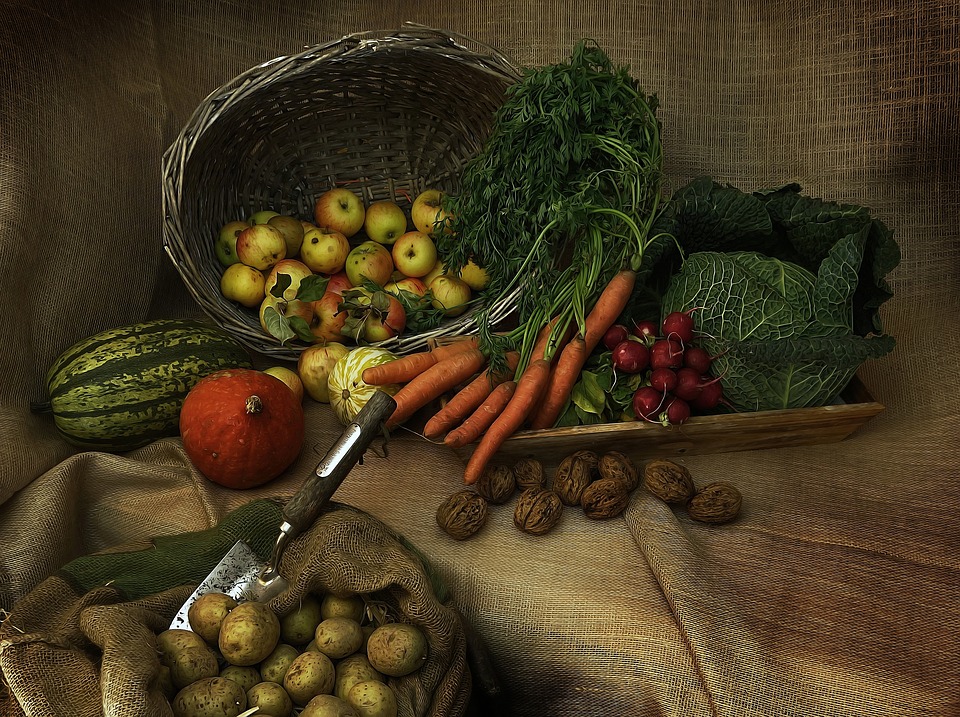 Visitors to the three-day Atisco Harvest Festival at the Atisco Farm in Tanauan City were amply rewarded with the doable ideas they were able to witness at the farm.

Eugene Gabriel with ginger and gabi intercropped with young coconut.

One idea is the intercropping of ginger between coconut trees intended for harvesting for palm heart (ubod) when they are three years old. The showcase dramatically demonstrates how production in a unit area in a farm can be maximized. The ginger plants are very robust and are expected to produce a high yield.

At present, ginger is a hot commodity that fetches a high price in the market. During certain times of the year, the going price can be as high as P150 per kilo or more. Aside from ordinary ginger, there are a few plantings of langkawas, which is prized for its medicinal attributes.

One showcase that also attracted a lot of visitors was the showcase of grafted ampalaya by East- West Seed. The plants that are grafted on patola rootstocks have developed big vines that enable the plants to live longer than the non-grafted varieties so that they can produce higher yields. Instead of producing only 18 harvests in the case of the non-grafted ampalaya during its lifetime, cthe grafted varieties can produce six to 10 more harvests.

Dante Delima, Atisco operations manager, said they also showcased black sesame in their farm to convince people that there is a market for, and money to be made from, growing black sesame. Because there is no commercial supply of this crop locally, most of the local requirements are imported from other countries like Vietnam.

Another new crop that was showcased at the Atisco farm was the adlai variety that is grown by indigenous people in the mountains in Mindanao. This is a variety that yields grains for human consumption as a rice substitute. The variety is ideal for growing in the unirrigated highlands because it is resistant to drought.

Many of the festival attendees were ladies who are into their own brand of farming. One of them is Mary Ann Roque, a travel agency manager who is developing a two hectare farm in Brgy. Altura Matanda in Tanauan City. So far she has planted a thousand hills of dragon fruit. She attended the harvest festival hoping to pick up new ideas that she could adopt in her farm. Her dream is to eventually develop an agritourism destination.

Something new was also showcased by the Agri Component Corporation of Cauayan City in Isabela. This is the solar-powered water pump that can draw three cubic meters of water per hour. It is environment-friendly because it does not produce any pollution. The pump is a two-HP machine from Italy called Uflo.

Bayer CropScience is preparing itself for its entry into the lucrative vegetable seed business by showcasing three vegetables of its own. Next year, it will be launching in the local market its own varieties of tomato, ampalaya, and upo. The company was better known over the past years as the supplier of crop protection products and rice seeds.

Small machinery from Korea at the Atisco harvest festival.

Overall, the Atisco harvest festival was most educational.