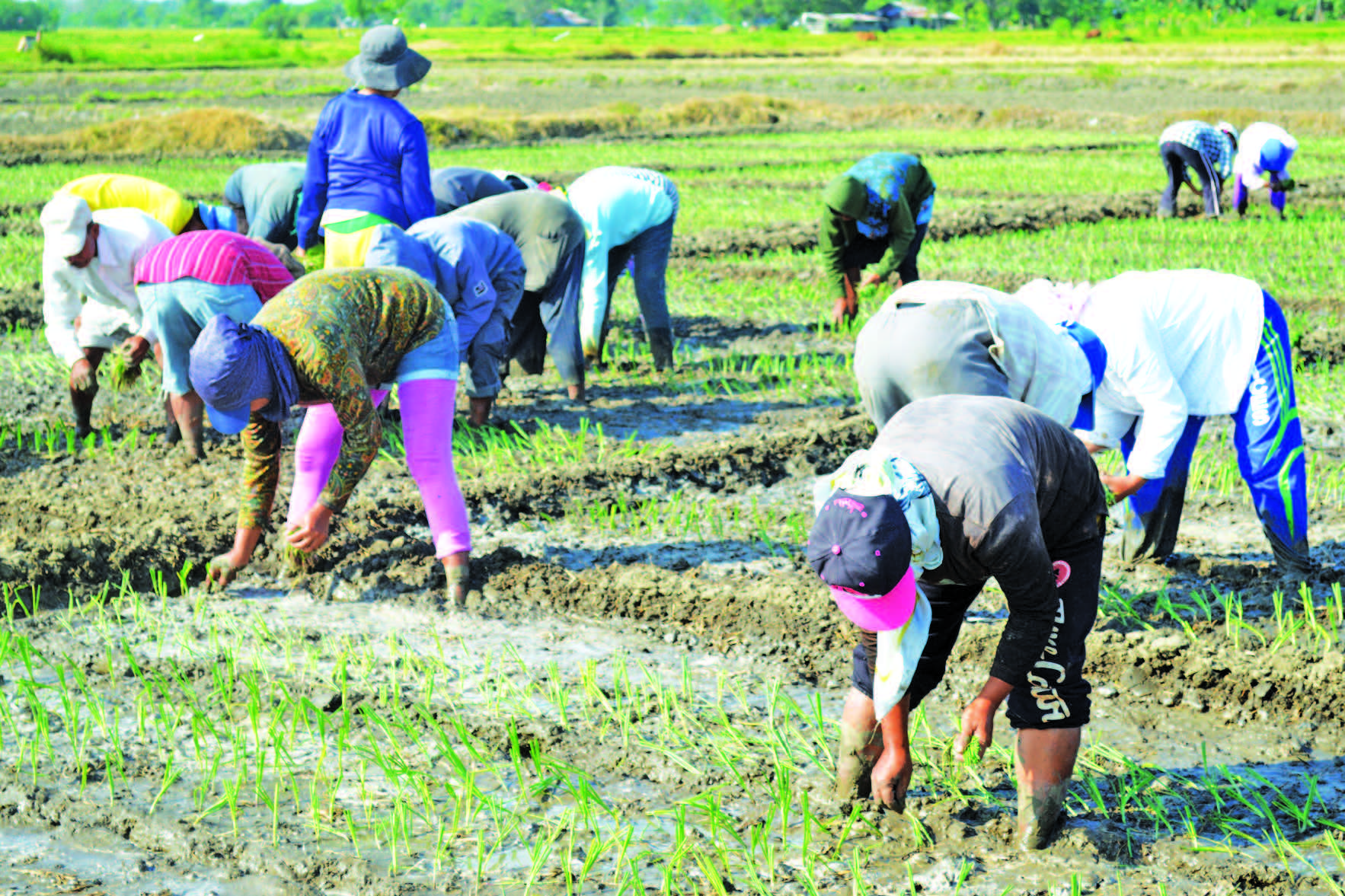 Though it was a new commodity to the town, farmers in the municipality of Oton responded positively to efforts to get them to cultivate onions.

For this year, the town targets expanding their bulb onion production area up to 36 hectares, according to Jose Jerry Monsale, high value crop coordinator (HVCDP) of Oton.

The Department of Agriculture (DA) is intensifying its interventions for the bulb onion growers in the region in support of the national goal of increasing production areas for bulb onion.

Monsale said that bulb onion growers of the municipality have received various interventions from the agency to support their onion production. The DA has distributed 100 cans of red onion seeds and five cans of the yellow and white varieties.

In addition, the LGU of Oton is requesting that a solar pump be provided to improve the irrigation system in some areas. According to Frades, they will request a team from the Bureau of Soils and Water Management to validate the area for the possible provision of the solar pump.

Loan assistance amounting to P1.8 million was also granted to fifteen onion growers of the municipality under the Production Loan Easy Access (PLEA) program. This was released through the Kooperatiba Naton Multi-Purpose Cooperative in Tigbauan, Iloilo. The amount released was used by the farmers to buy farm inputs to support their bulb onion production.

The lack of capital is one of the factors that hinder farmers from venturing into cultivating the crop. “Because of this financial assistance, farmers were motivated to expand their production areas,” said Monsale.

To date, a total of 31.5 hectares have already been planted to onion in the barangays of Buray, Sta. Rita, Trapiche, Tagbak Sur, Turog-turog, Sambaludan, Batuan Ilawod, Galang, and Salngan in Oton since December 2017 while another three-hectare area is set to be planted this March.

Things to Ask Yourself Before Buying a Farm

Philippine Plant Festival 2019 Has Everything for the Horticulture Enthusiast