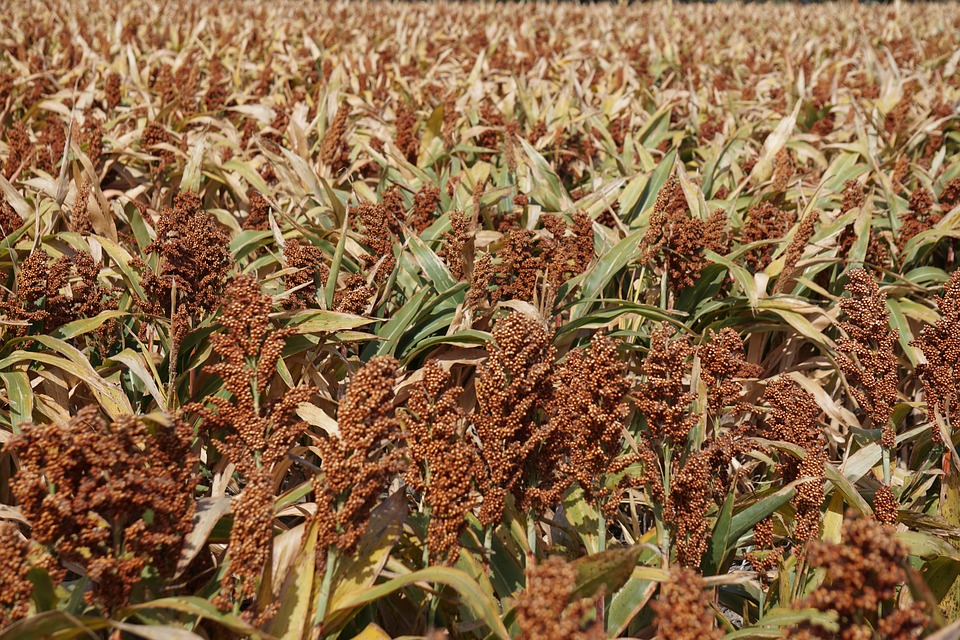 Sorghum is believed to be a substitute ingredient for raw animal feeds. The crop is a drought-tolerant, hardy, easy-to-propagate, and rich in protein. Recoter explained that the demo farms will help determine if sorghum is convenient to grow in the province.

Other varietal trials will also be established in other research stations across the region within the month.

The trial in Capiz is a step to follow in Secretary Manny Piñol’s call to develop sorghum as an alternate source for livestock and poultry feeds.

Indigenous people and other farmers who want to go into sorghum production are the beneficiaries of the NDSP.

The NDSP will be implemented by the DA’s Special Area for Agricultural Development (SAAD) beginning this year. The program is eyeing to propagate sorghum in the areas of Tapaz, Jamindan, and Dumarao. It will be supporting farmers through their developments.

For more information, visit the Department of Agriculture – Region 6 (DA-6).

Philippine Plant Festival 2019 Has Everything for the Horticulture Enthusiast