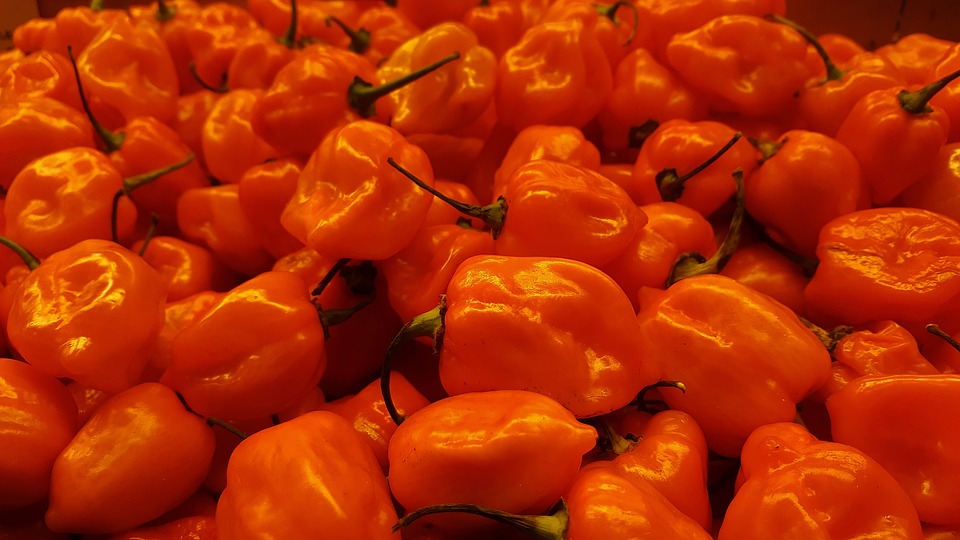 Two new habanero chilli varieties developed by East-West Seed are said to perform well under Philippine conditions in both the wet and dry seasons. This was learned from Ramil Panergayo, the company’s product and market combination manager.

The Piquante Red has strong plant vigor and is considered early maturing at 75 to 85 days after transplanting. The fruits, which are 4.5 x 3 centimeters (cm), are light green when immature but bright red when ripe. Aside from its pungency, it is also prized for its very high aroma, which connoisseurs usually look for.

Piquante Yellow also has strong plant vigor and good foliage cover that protects the fruits from sun scalding. Fruits are bright yellow when mature with high pungency and aroma. The fruit is 4.3 cm long and 3.3 cm wide. Aside from being consumed fresh, the two varieties are good candidates for making hot sauces, powder, and flakes. Piquante Red is vigorous and high-yielding. Piquante Yellow has good foliage cover that protects the fruits from sunscald.