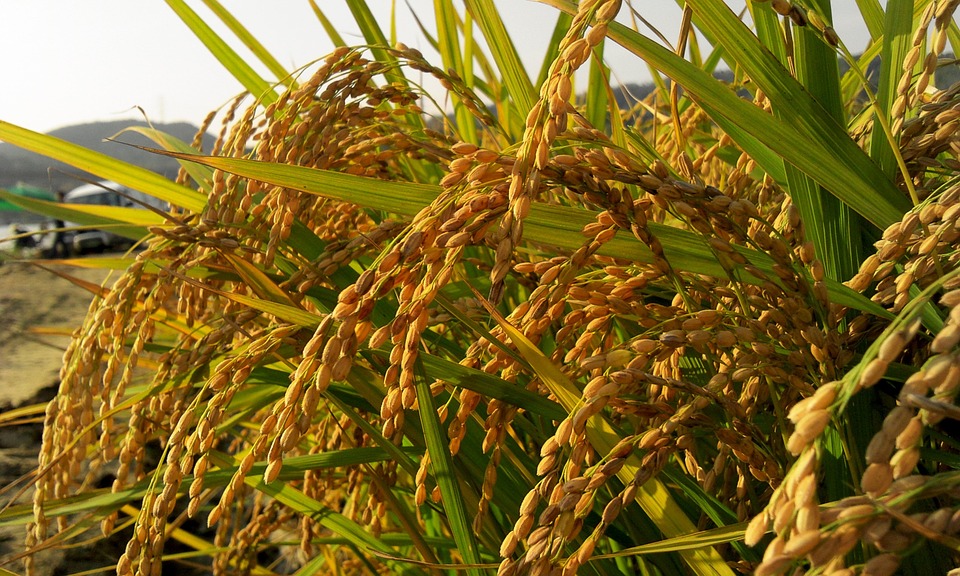 Authentic organic agriculture is the key to unlocking soils’ highest potential with the use of oxidized lignite (Leonardite). It was named after the geologist discoverer Dr. Leonard, hence Leonardite. It is classified as a super compost as it was underneath the ground for thousands of years when it was formed. In comparison with a man-made compost which takes months, what makes super compost “super” is due to the length of time it takes for nature to make it.

Lignite are complex natural organic compounds that are formed in the soils from plant and animal residues by a process of humification. It is a complex aggregate of brown to dark colored amorphous substances which have originated from the decomposition of plant and animal residues by microorganisms. It contains nutrients such as nitrates, potassium, zinc, phosphates and copper that plants need to be healthy and resilient, and without which the plants will not flourish.