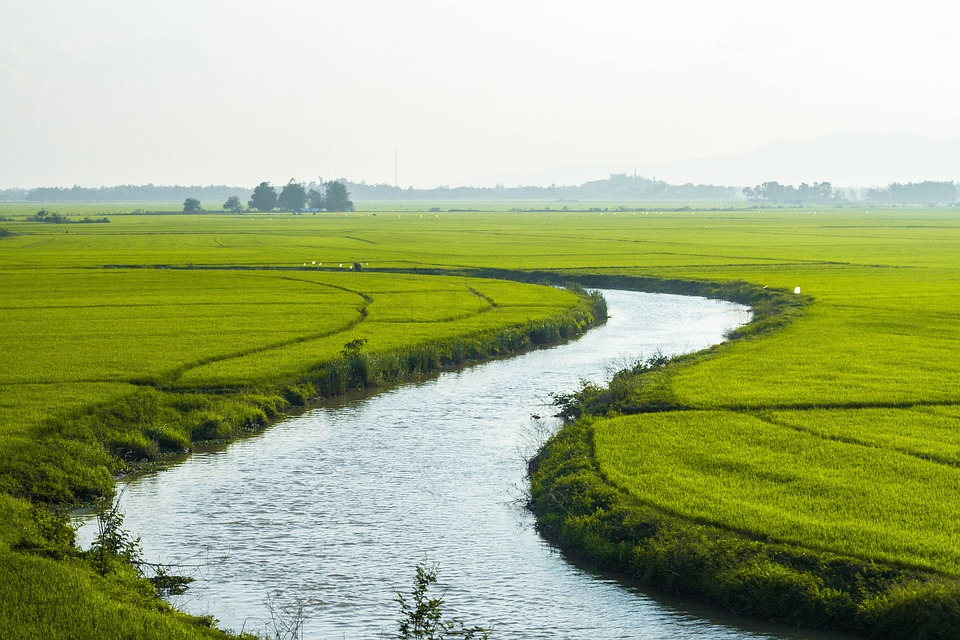 Henri de Lalanie, a Jesuit priest, developed a technique that can produce bumper crops while reducing the amount of emissions from a grain that’s responsible for 1.5 percent of greenhouse gases.

Working in the highlands, he observed that by planting fewer seeds than usual, using organic matter as fertilizer and keeping the rice crops alternately wet and dry rather than flooded resulted in increased yields by 20 to 200 percent.

Additionally, giving plants more oxygen and strictly controlling the water they receive is believed to make the crops stronger as well as more resilient to flood and drought.

The technique, known as the System of Rice Intensification (SRI), was first employed outside Madagascar in 2000, has since evolved when peasant farmers further developed the system depending on their location’s climate.

Some of the world’s largest governments and food corporations are also growing rice following the SRI principles because it also greatly reduces emissions of the methane, a powerful greenhouse gas, that escapes when rice or any other crop stays waterlogged for weeks at a time.

Methane is 30 times more powerful than carbon dioxide as a greenhouse gas and rice releases as much as 1.5% of the world’s total greenhouse gas emissions.

With the population in southeast Asia expected to grow in the next 20 years, methane discharge from rice growing could increase by 30 percent or more.

The alliance of companies, NGOs, and governments that use the SRI principle sets the world’s first voluntary sustainability standards for rice growing. They adopt the basic SRI regulations of planting seedlings further apart by keeping them moist rather than flooded, and adds targets or measurements to provide consistency.